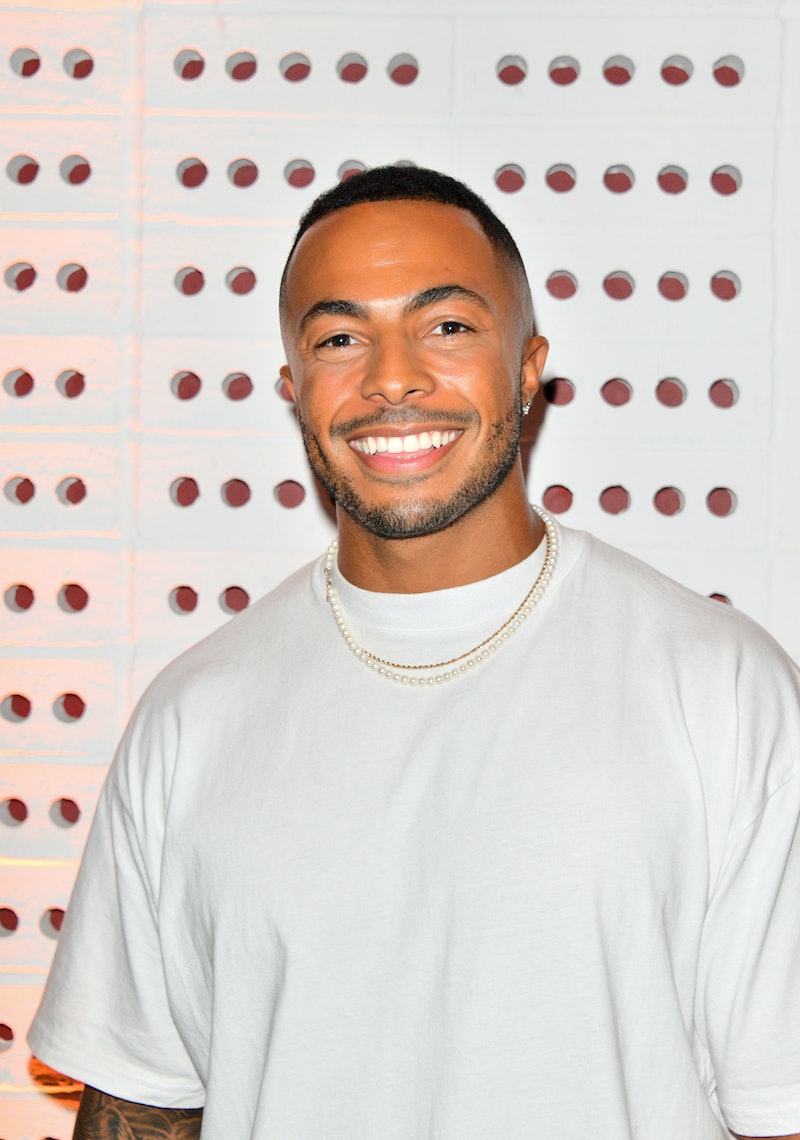 Strictly season is upon us, and with a new season comes a whole host of new faces to dazzle audiences. Radio DJ Tyler West is one such face who will swapping the DJ booth for the dance floor on this year’s Strictly Come Dancing. The 26-year-old Kiss FM presenter will be competing alongside 14 other contestants including Loose Women’s Kaye Adams, EastEnders’ James Bye, singer Fleur East, presenter Ellie Taylor, and many more. West will be showing us his dance moves every Saturday night, but is he making any romantic moves in his personal life?

It looks like West won’t face too much of a risk from the so-called “Strictly Curse”, as it looks like he’s currently single. However, the radio presenter is extremely private and has never spoken publicly about his previous relationships, so it difficult to say. I have reached out for comment though, so will update you when I hear more. However, he did feature in a comedic YouTube girlfriend-boyfriend tag video with Sian Westley back in 2015. In the 13-minute video, the pair joked they had been married since childhood.

Over on his Instagram, @tylerwestt, the Londoner is often seen sharing images from his tropical-looking DJ sets in Ibiza, his candid outfit shots, and funny reels that West seems to enjoy sharing with his 27k followers. More recently, he shared the sweetest throwback video of him telling his mum he’d be in Strictly, which resulted in a lot of hugging and a lot of tears.

West joined the Kiss FM team in 2019 with his own weekly slot 7 p.m — 11 p.m Monday to Thursday. He also hosts and performs DJ events around the UK and internationally, too. After six months at Kiss, he was offered a KISS Drive slot from 4 p.m — 7 p.m on weekdays, which remains his current slot on the popular radio show.

However, Kiss wasn’t West’s first presenting gig, as he’d also worked on the CBBC show, Blue Peter, KickAbout+, as well as presenting on MTV in 2017. Keeping active, before entering the presenting world, West was actually a sportsman as he played handball for Team GB in his younger years.

Still very much a fitness fanatic, more recently West signed up for the 2022 London Marathon to help UK Youth and took part in a 24-hour cycling fundraiser for St Nicholas Centre. And that fitness will definitely come in handy with the intense training Strictly contestants are put through week-on-week.