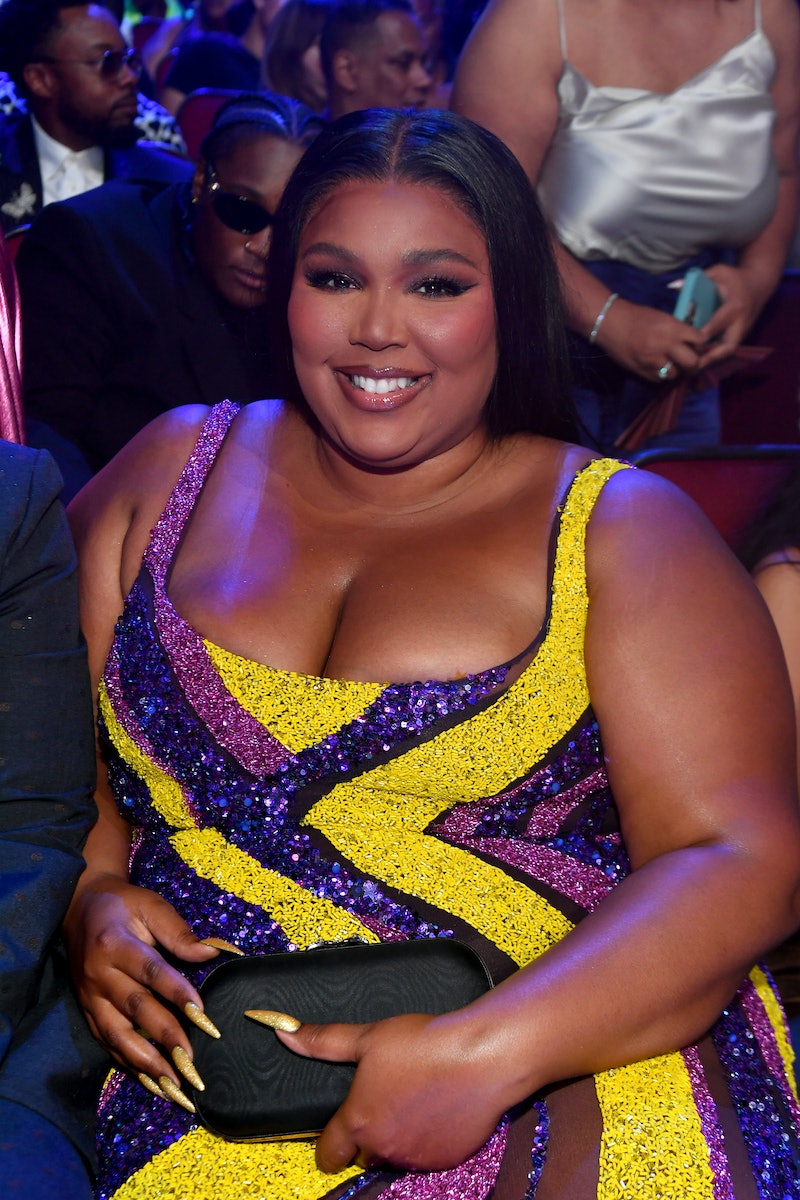 If your perfect Fourth of July weekend includes relaxing indoors with a good movie or TV show, you’re not alone. In a series of TikToks, Lizzo revealed that she, too, spent the holiday streaming — and the title she chose was perfect for achieving those summer vibes. “OK, so I’m home all weekend, I have nothing to do but feel better, so I’m about to watch The Summer I Turned Pretty,” she said in her first video, on July 3. “Cause y’all hoes keep talking about it.”

True, we do keep talking about it! The breezy teen summer romance quickly became Prime Video’s No. 1 title after its June 17 premiere, and made The Summer I Turned Pretty trilogy the site’s top three bestsellers, per Variety.

In her series of reviews (aptly titled “The Summer I Turned Litty”), Lizzo was surprised by how quickly the flirty action kicked into gear. “She is pulling pulling, and it’s five minutes into the movie,” she said, commenting on Belly’s interaction with a boy in the convenience store on her way to Cousins Beach. It wasn’t until moments later that the Grammy winner realized she was, in fact, watching a series — not a movie.

As for who she ships on the show, Lizzo wasn’t totally feeling the love between Belly and Conrad, who she lovingly — mistakenly — referred to as Colton several times. “I’m not into this trope,” she said. “I think Colton just wants her attention.” She did declare her support for Team Jeremiah, though. “I don’t know what’s going on with my Jer Bear but I’m sticking beside him.”

She cheered when Belly and Jeremiah hooked up — “She’s about to smash her bestie!” — and celebrated when Belly told off Conrad moments later. “Too late, Colton.”

Lizzo also commented on the show’s iconic soundtrack, which includes Dua Lipa, Olivia Rodrigo, and Taylor Swift — lots of Taylor Swift. “The music budget was massive,” she said. Even series author Jenny Han was touched by the praise. “😭 she complimented the musical direction you guys,” Han commented.

Though Lizzo was particularly pleased when Jeremiah punched Conrad in the season finale (“Beat his ass, Jer!”), she wasn’t ready for the show to be over — which, same. “What? Excuse me? No cause I’m really looking for more episodes,” she says, after Belly and Conrad share a kiss in the final beach scene. “How you gonna end a movie like that?”

Fortunately, as many commenters reminded Lizzo, it’s not a movie — and it’s not over. The Summer I Turned Pretty Season 2 was confirmed before Season 1 even aired, so there’s more shipping drama to come. But Lizzo, spoiler alert: if future installments follow the trajectory of the books, your Team Jeremiah hopes may be dashed. Han herself has voiced her support for Team Conrad, recently telling Bustle that at 14, she would’ve gone for the moody teen. “At the time, one of the guys I had a crush on was such a jerk and I think Conrad could be that way — sort of withholding,” she explained. “But I would say Conrad’s a much better guy than the guy I had a crush on, who was actually mean.”

More like this
17 Years Ago, 'Hannah Montana' Reportedly Almost Cast This 'Gossip Girl' Star
By Grace Wehniainen
An Ultimate Guide To The Music Of 'Rap Sh!t'
By Brad Witter
Megan Thee Stallion Actually Auditioned To Be This 'P-Valley' Main Character
By Radhika Menon
Who Plays Trent In 'Never Have I Ever'? Benjamin Norris Calls His Character A “Himbo Stoner”
By Grace Wehniainen and Radhika Menon
Get Even More From Bustle — Sign Up For The Newsletter