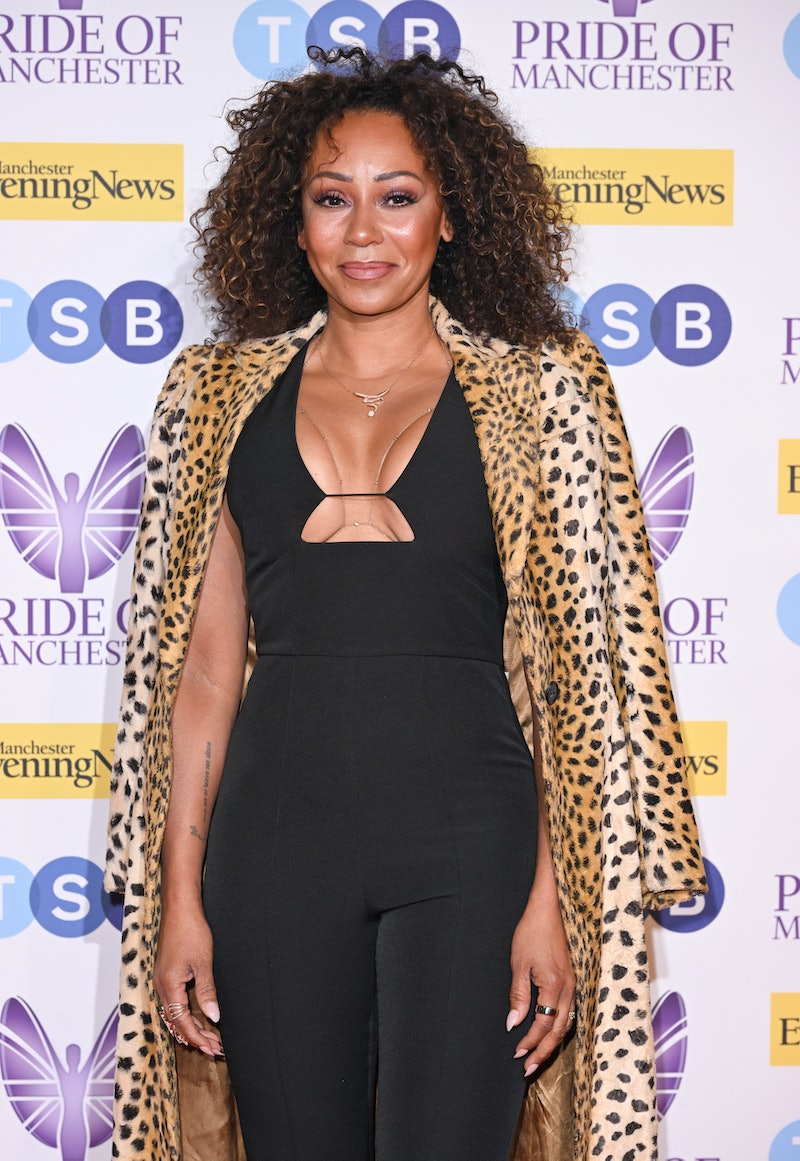 After having the breakdown of her relationship with her ex-husband Stephen Belafonte play out in the public, Melanie Brown, best known as Mel B, has kept her love life rather private in recent years. That aside, the Spice Girls icon is known for being open about the struggles she has overcome, with the 47-year-old even receiving an MBE for her work to highlight the effects of domestic violence. As the mum-of-three continues to move on to bigger and better things, Brown has now revealed that she is engaged to Rory McPhee.

Both hailing from Leeds, Brown and McPhee have been linked since since 2019, but kept their budding romance largely to themselves. However, they have now opened up about their fairytale story in an interview with Hello! magazine. “For the first time in my life, I'm engaged to a beautiful, honest person, who makes me feel protected, nurtured and so loved, and I want to savour that,” Brown shared, praising her hairdresser beau. And the singer’s family were involved in the relationship from day one, as it was Brown’s cousin, actor Christian Cooke, who introduced her to McPhee.

Sharing details of the moment her beau proposed, Brown said: "He told me he loved me, that I was his best friend, and that he wanted to be with me for the rest of our lives." Reliving the proposal from his side, McPhee added: “I was so nervous, my lips were trembling. I'd spent ages writing down all these things I wanted to say, but when it came to it, I just babbled."

Meanwhile, Brown revealed that her Spice Girls bandmates are over the moon about the union. "I do care about their opinion and it's really special to me that they like Rory so much, because they've never liked any of my boyfriends, and they've been quite clear about that,” the singer explained.

After finding fame with the Spice Girls in 1996, Mel B was linked to Peter Andre, then Icelandic former boxer Fjolnir Thorgeirsson. She got engaged to the sportsman in 1998 but the pair eventually called time on the relationship. Weeks later, Mel B was in a relationship with dancer Jimmy Gulzar. After moving in together in April that year, Gulzar proposed a month later — at which time, Mel was pregnant. The couple welcomed their daughter Phoenix Chi in February 1999, but they went on to divorce in 2000.

From June 2006, Mel B was in a short-lived relationship with actor Eddie Murphy. After the couple fell pregnant, Murphy initially claimed that he wasn’t the father, but a DNA test taken after their daughter Angel was born in 2007 confirmed that she was, in fact, his child. By that time, Mel had entered a relationship with Stephen Belafonte, and the duo tied the knot in Las Vegas after four months. Mel B gave birth to her third daughter Madison in September 2011.

In 2018, a year after she and Belafonte had divorced, Mel B released the memoir Brutally Honest, which described the physical and emotional abuse she allegedly received from her ex-husband during their decade-long marriage. As the BBC reports, he has denied the allegations.

More like this
4 Surprising Celeb Throuples That Got The Internet Talking
By Sophie McEvoy
Molly-Mae & Tommy Fury Revealed Their Baby Girl's "Really Unusual" Name
By Sophie McEvoy and Sam Ramsden
Joey Essex Is Rumoured To Be Dating A 'Love Island' Favourite
By Sam Ramsden
Gemma Atkinson & Gorka Márquez Are Strictly The Sweetest Couple
By El Hunt
Get The Very Best Of Bustle/UK
Sign up for Bustle UK's twice-weekly newsletter, featuring the latest must-watch TV, moving personal stories, and expert advice on the hottest viral buys.

This article was originally published on May 4, 2022