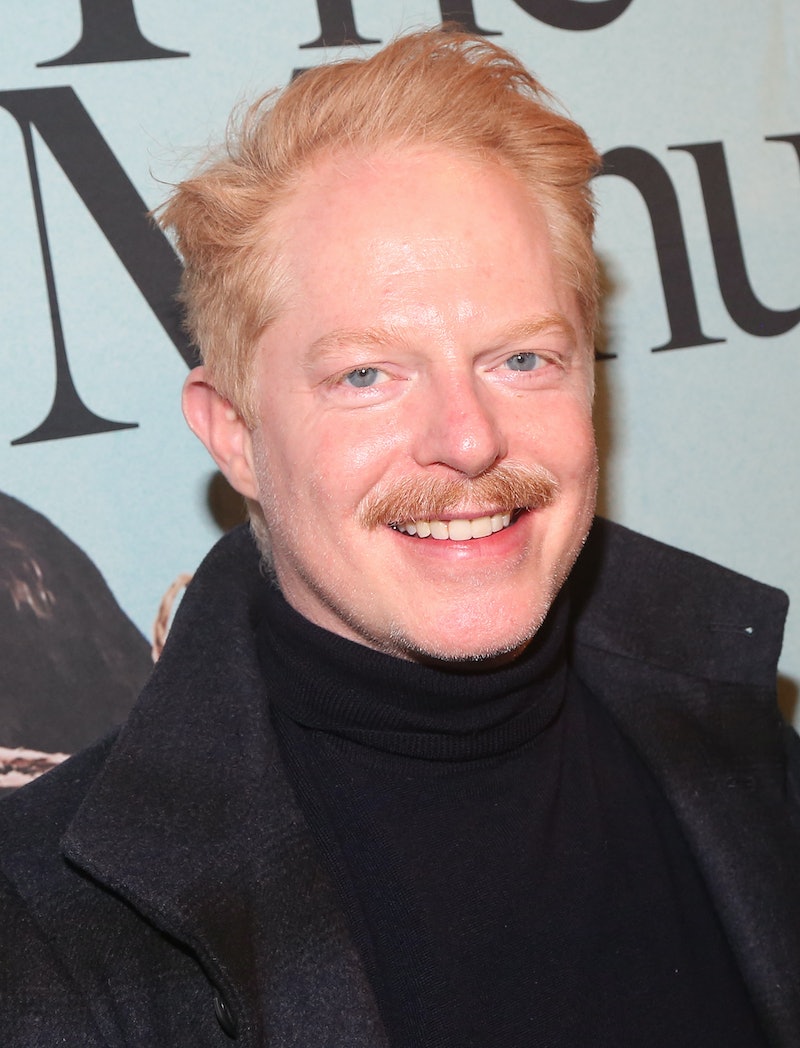 Two years after Modern Family ended its 11-season run, the cast is proving that they’re very much still, well, a family. Case in point? In the days leading up to the Fourth of July, Jesse Tyler Ferguson reunited with his on-screen sister, stepmom, and nephew — but not all of the reunions were planned.

The very busy weekend started on July 1, when Ferguson had a surprise run-in with Nolan Gould, aka Luke Dunphy on the beloved sitcom. “Ran into my tv nephew @nolangould on the streets of nyc after not seeing him for over two years! just like real family he didn’t call to tell me he was in town,” Ferguson wrote in the caption to an Instagram gallery of photos, where the pair hugged and caught up.

Back in February, Gould himself commemorated the anniversary of the show’s production wrap on Instagram. “Wish that this much time away from it has given me some clarity and insightful things to say, but all I can really say is I miss these people and the wonderful thing we built,” he wrote, alongside a collection of black-and-white set snaps. “And the passage of time is really f*cking crazy so enjoy the present cause it’s all we got!”

In addition to the serendipitous encounter in New York City, Ferguson also gathered with Sofia Vergara and Julie Bowen over the long weekend — yes, that’s siblings Mitch and Claire and their stepmom, Gloria, in case it’s been a while since you brushed up on your Pritchett family tree. On July 2, the trio (together with Ferguson’s husband, Justin Mikita) spent time together at a pool party. “I love u guys so much!!!” Vergara wrote in the caption to her photos from the day.

The flurry of reunions comes weeks after Ferguson revealed to Entertainment Tonight that a Modern Family spinoff script exists and it’s “very good,” so there’s definitely reason to be hopeful if you wanted more Modern Family in the future. Of course, whether or not the Pritchetts and Dunphies reunite on TV, it’s clear they still have nothing but love for each other IRL. On June 12, after Ferguson won his first Tony Award for Best Featured Actor in a Play in Take Me Out, Bowen took to Instagram to celebrate her on-screen little brother. “YES YOU DID!!!! @jessetyler I am so proud of you!” she wrote, with Ferguson replying, “I love you!!!!” Ah, there’s nothing like the support of one of TV’s greatest families.