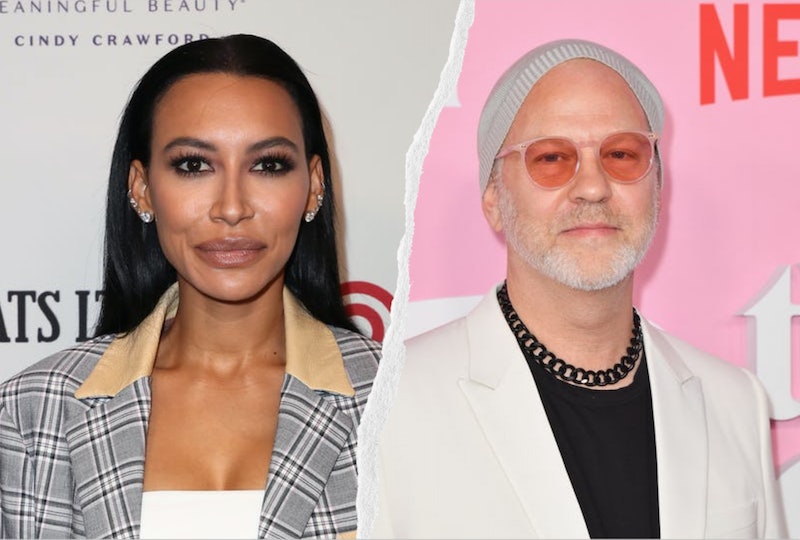 Shortly after Naya Rivera’s tragic passing in July 2020, Glee creators Ryan Murphy, Brad Falchuk, and Ian Brennan released a joint statement celebrating her life and career, vowing to launch a college fund for her 5-year-old son, Josey. However, according to a tweet posted by her father, George Rivera, on March 9, no college fund has been created in the eight months that have followed her death.

Rivera, who played Santana Lopez on Glee for its six-year run, went missing on July 8, 2020, in Lake Piru, where she was out on a boat with Josey. Following a five-day search for the actress, she was confirmed dead on July 13. The statement released by Murphy, Falchuk, and Brennan following the news of her passing concluded with, "Our hearts go out to her family, especially her mom, Yolanda, who was a big part of the Glee family, and her son Josey. The three of us are currently in the process of creating a college fund for the beautiful son Naya loved most of all."

Replying to a post from July about the initial college fund announcement, George wrote, “Everyone needs to know what Ryan Murphy really did... or didn’t do!!! I’m about to blow up this story and make sure he’s knows that I know.” After a user suggested he “drag Ryan Murphy’s ass,” George wrote in a follow-up tweet, “When you are part of the Hollywood elite, some people treat others as they are ‘less than,’ vocalize a good game, but it’s as shallow as the sets on stage, that they create.” He continued, “Promises made in public, only to fade with time and excuses... even in a unexplainable tragedy.”

In response to George’s tweets, fans asked him to clarify what he meant, replying, “LET IT OUT G” and “Did they never open the trust fund for Josey? Omg.” Referencing Murphy and the other Glee creators, the actress’ father then wrote, “Broken Promises... fake outrage... hollow gestures... no phone call.”

About an hour after George’s tweets made the rounds, Murphy also took to Twitter in an attempt to clarify the situation. “Myself, Brad Falchuk, and Ian Brennan have committed to create a college fund for Naya Rivera’s child Josey through the Naya Rivera Estate Trust,” wrote the TV mogul. “We have been in repeated conversations with the appropriate executors of her estate.”

Responding to Murphy’s tweet, one Twitter user suggested that Rivera’s father “isn’t privy to the details” of the college fund as he’s “not the guardian” of Josey, to which George simply replied, “Wrong!!” In another tweet, a user named Susan noted that Murphy could be setting up the college fund privately, to which George replied, “Check yourself Susan... and know what you are speaking of before you tweet.”

More like this
How Much Are The 'Schitt’s Creek' Stars Worth?
By Hugh McIntyre
‘SNL’ Finally Spoofed Nicole Kidman’s Weirdly Beloved AMC Ad & Nailed It
By Stephanie Topacio Long
Jonathan Bailey’s BTS ‘Bridgerton’ Photos Celebrate 6 Months Of “Kanthony”
By Stephanie Topacio Long
'Survivor' Host Jeff Probst's Salary Per Season After 22 Years Is The Real Winner
By Hugh McIntyre
Get Even More From Bustle — Sign Up For The Newsletter