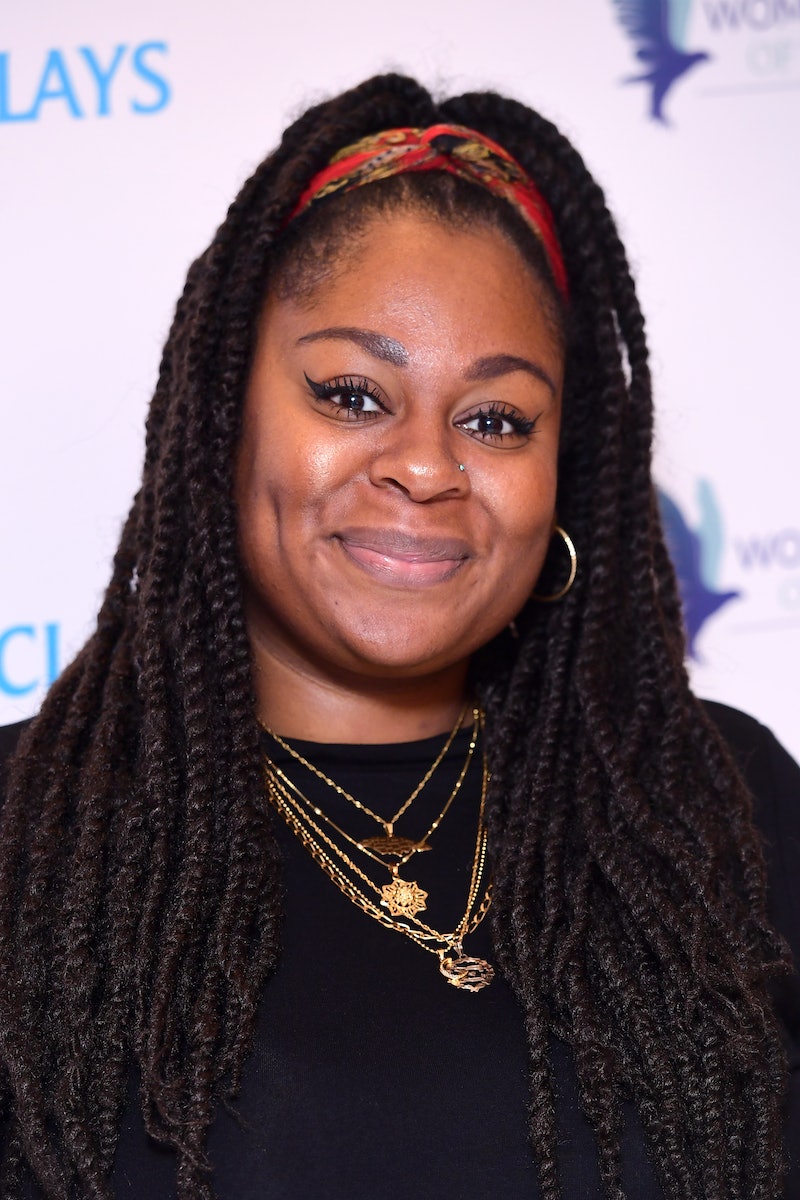 After her debut novel Queenie gained bestseller status and won the Book of the Year 2020, Candice Carty-Williams is back with a new book, Empress and Aniya. The author says she’s hoping her next project will reach younger readers when it’s released at the end of this year.

Carty-Williams’ next story will be aimed at readers aged 13 and over. Empress and Aniya is a coming-of-age story with a little bit of magic. On the day of their shared 16th birthday, Empress and Aniya – the book’s two main characters with drastically different upbringings – cast a body swap spell.

Aniya finds herself living with Empress’ mum on an estate and Empress is transported to Aniya’s home with her parents who work in high-profile jobs. Like Queenie, the story is set in South London and has been compared to cult classic Freaky Friday.

Since Queenie was published in 2019 many of Carty-Williams’ fans have been waiting for her next story.

“Once I started to see the impact of Queenie, I quickly gathered that it was sort of vital to speak to young adult readers too,” said Carty-Williams on The Bookseller. The author added:

“As soon as I started writing Empress and Aniya, their lives were already so fully drawn to me. Empress in particular, an intelligent and inquisitive girl who has always been held back by the world she’s been born into. But also Aniya, the naïve but supportive friend who hasn’t yet learned what life is like when you don’t have something as simple to her as money. Their friendship, and the need for them to step into the other’s shoes, speaks to what happens when we start to grow up and eventually begin to understand the world around us.”

Knights Of are the indie publishers who have picked up Empress and Aniya. It’s been reported that it will be released as a small-format novella on Oct. 7, 2021.

Speaking about acquiring the rights to the story, Aimée Felone, co-founder of Knights Of, and editorial director Eishar Brar told The Bookseller:

“As a south London-based publisher, Candice’s characters are incredibly familiar to us, both in terms of place and people. Candice is a phenomenal writer, and her craft at pulling on the heartstrings of her readers has been beautifully brought to the YA space. Working with her on this, and co-editing together, has been a dream. We are so excited for readers, especially teenage girls, to get their hands on it.”