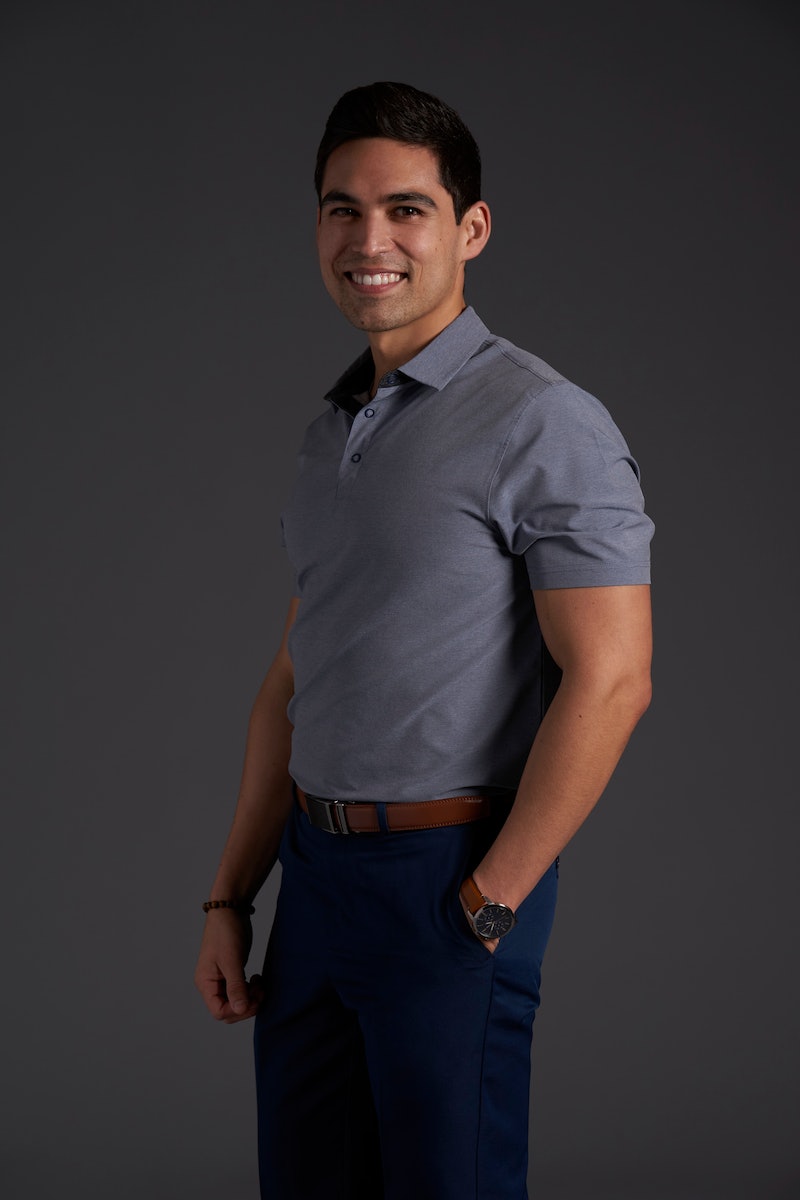 During Love Is Blind: After the Altar, viewers got to catch up with all the couples (and non-couples, and maybe-couples) they first met when Love Is Blind Season 2 aired earlier this year. At the time of filming, the season’s two marriages — Jarrette Jones and Iyanna McNeely, and Nick Thompson and Danielle Ruhl — were still together. But by August, both couples had announced their respective plans to divorce. Some of the newer relationships featured on After the Altar seemed to fare better. Kyle Abrams and Deepti Vempati are “absolutely” in each other’s lives, Kyle recently told Bustle — and Shaina Hurley and Christos Lardakis got married this summer.

The other new couple we met during After the Altar, Salvador Perez and Jessi Palkovic, have not officially commented on their relationship status since After the Altar premiered Sept. 16. But during the special, things did seem pretty serious between the two. “The minute we met, there was something there,” Sal said on the show. “She is such a firecracker. Like if she is in a room, you know that she is in a room.”

Later on, in a conversation with his siblings, Sal even shared his intentions to propose to Jessi, a Chicago-based artist, according to her Instagram.

“Maybe I’m being a little impulsive, but um, there’s a ring,” he revealed. Though his siblings cautioned against Sal moving too quickly (didn’t he just leave a woman at the altar?), he explained that his decision to end things with Mallory Zapata was not based on his own cold feet — rather, he claimed that he’d seen her with another man when they were supposed to be on a date.

So, did a proposal end up happening? That’s not quite clear. If we’re going by the classic ring clue, there doesn’t seem to be one on Jessi’s finger in her Instagram posts — no “We’re engaged!” announcements, either. Of course, anyone who’s even a little familiar with reality dating shows knows that social media posts sometimes hide key details based on TV timelines, so as to not give any spoilers away. (It’s also entirely possible that Sal heeded his family’s advice and opted to wait.)

Engaged or not, Sal and Jessi definitely seem to be together today. They appear on each other’s Instagram feeds often — and as recently as Aug. 23, Sal shared a carousel of photos in which Jessi can be seen spending time with him and his family. In one snap, Sal and Jessi share a romantic embrace by the water.

Jessi herself commented on the post — making her feelings about Sal perfectly clear. “You’re f*cking hot ❤️‍🔥,” she wrote.