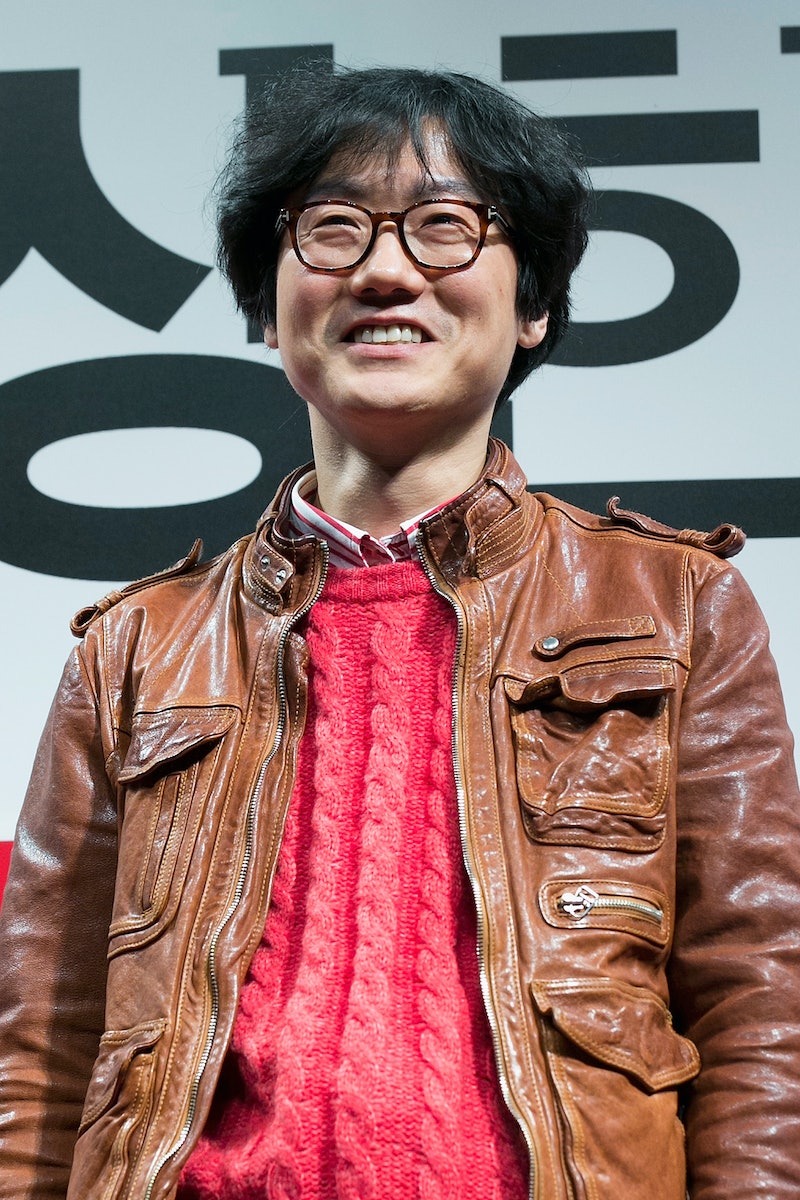 Netflix’s dystopian drama Squid Game has fast become the platform’s most successful series of all time, surpassing the likes of Bridgerton and reaching more than 111 million households worldwide within mere weeks of its release. Per Bloomberg, the streaming hit is also expected to generate an estimated £650 million in value, according to leaked internal documents.

However, in spite of the show’s massive financial success, Squid Game creator Hwang Dong-hyuk has revealed that he didn’t make as much money as most people would perhaps expect.

“I’m not that rich,” he told the Guardian. “But I do have enough. I have enough to put food on the table. And it’s not like Netflix is paying me a bonus. Netflix paid me according to the original contract.”

Speaking to the publication, the Korean filmmaker also discussed how the idea for Squid Game arose from some of his own financial struggles in the midst of a global economic crisis.

“I was very financially straitened because my mother retired from the company she was working for... I couldn’t work for about a year. We had to take out loans,” he explained, adding that reading survival game comics such as Battle Royal and Liar Game led him to ponder whether or not he would be tempted to take part in such games. “If there was a survival game like these in reality, I wondered, would I join it to make money for my family?”

During the interview, Hwang also explained how he tried to “convey a message about modern capitalism” with Squid Game. “The show is motivated by a simple idea. We are fighting for our lives in very unequal circumstances,” he said. “I do believe that the overall global economic order is unequal and that around 90% of the people believe that it’s unfair.”

Touching upon the show’s international success, the Squid Game creator explained to Indiewire that the global reach of streaming services and YouTube is what likely made it possible. “We have the infrastructure to go global in everything that we make,” he told the outlet.

As for a potential second season, the show’s huge financial and critical success means a second outing is likely being considered by Netflix. However, Hwang revealed to Variety that he doesn’t “have well-developed plans” for Squid Game 2. “It is quite tiring just thinking about it. But if I were to do it, I would certainly not do it alone. I’d consider using a writers’ room and would want multiple experienced directors,” the filmmaker said.