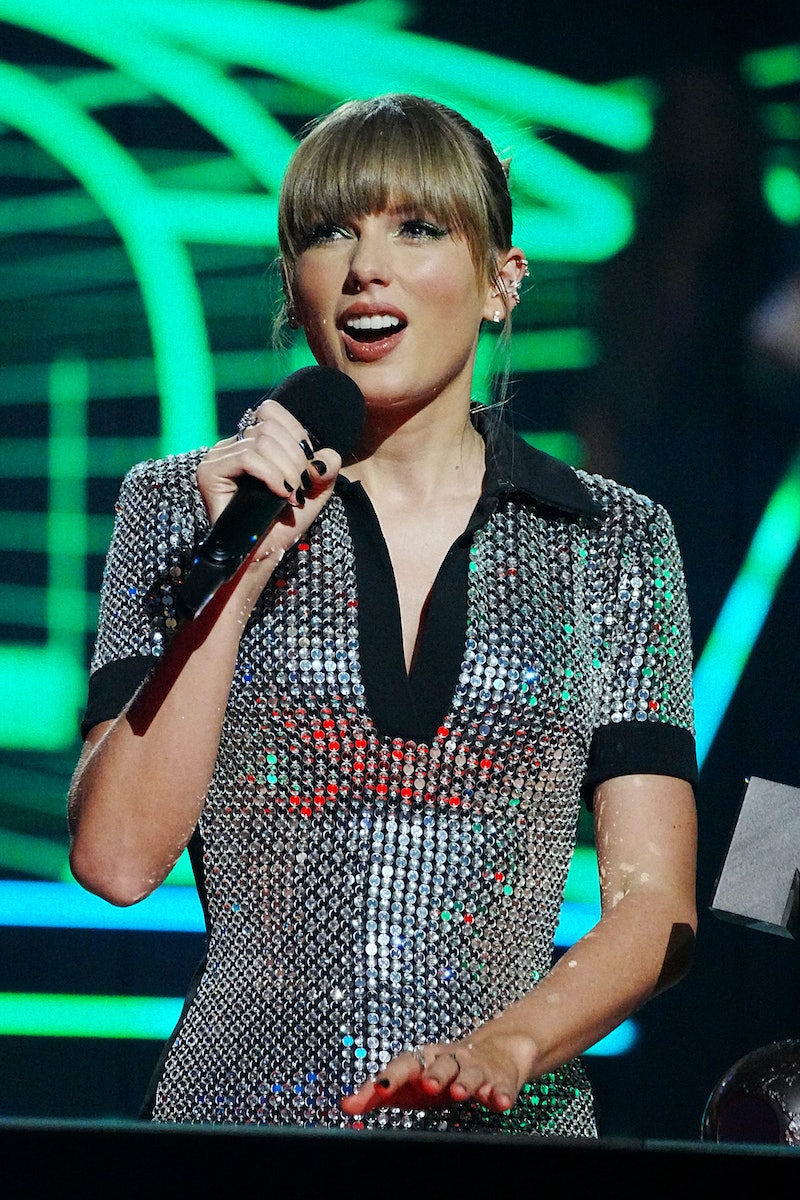 It’s been less than a month since the Taylor Swift Ticketmaster controversy first began, but there’s already a new TV special documenting what went wrong — with some input from Swifties themselves. In case you somehow managed to miss the commotion, fans trying to secure tickets to Swift’s Eras Tour were met with long queues, crashes, and glitches (not the kind Swift sings about on Midnights) when the presale started on Nov. 15.

Fans who did manage to score tickets were the lucky ones because two days later, Ticketmaster canceled the public sale for tickets altogether, citing “extraordinarily high demands on ticketing systems and insufficient remaining ticket inventory.” The record-breaking “Midnight Rain” musician herself responded to the fiasco on her Instagram story, writing that it was “excruciating” to see it all go down. “It’s truly amazing that 2.4 million got tickets, but it really pisses me off that a lot of them feel like they went through several bear attacks to get them,” Swift continued.

If you want to learn more about those figurative bear attacks, there’s a new Taylor Swift Ticketmaster documentary currently streaming on Hulu. After originally airing as part of ABC’s IMPACT x Nightline series on Dec. 1, the special includes interviews with several Swifties, including Steven Sullivan and Nicole Hallberg, who both shared their ticket struggles on social media.

One of the issues discussed in the documentary is the perceived failure of Ticketmaster’s Verified Fan system, which, per the company, “is designed to help manage high demand shows — identifying real humans and weeding out bots.” In a blog post, Ticketmaster claimed that unprecedented traffic “disrupted the predictability and reliability that is the hallmark of our Verified Fan platform.”

The special also explores legal concerns about Ticketmaster’s practices, which Sen. Amy Klobuchar recently described in a letter as “the story of a monopoly gone wild,” adding that a bipartisan Senate hearing will be held to “push for solutions.”

Clearly, another documentary will be needed to cover how that new legal challenge goes down. But until then, the Hulu special should provide some explanation to fans who were left with not-so-sweet nothing after the Eras presale.

More like this
The Ticketmaster Senate Hearing & Taylor Swift Tickets Debacle, Explained
By Jake Viswanath
Taylor Swift May Miss The 2023 Grammys For Reasons Fans Know “All Too Well”
By Jake Viswanath
Pamela Anderson’s Dating & Marriage History Could Be Its Own TV Series
By Jake Viswanath
Taylor Lautner Thought Taylor Swift's 2009 VMAs Interruption Was A "Skit"
By Alyssa Lapid
Get Even More From Bustle — Sign Up For The Newsletter
From hair trends to relationship advice, our daily newsletter has everything you need to sound like a person who’s on TikTok, even if you aren’t.