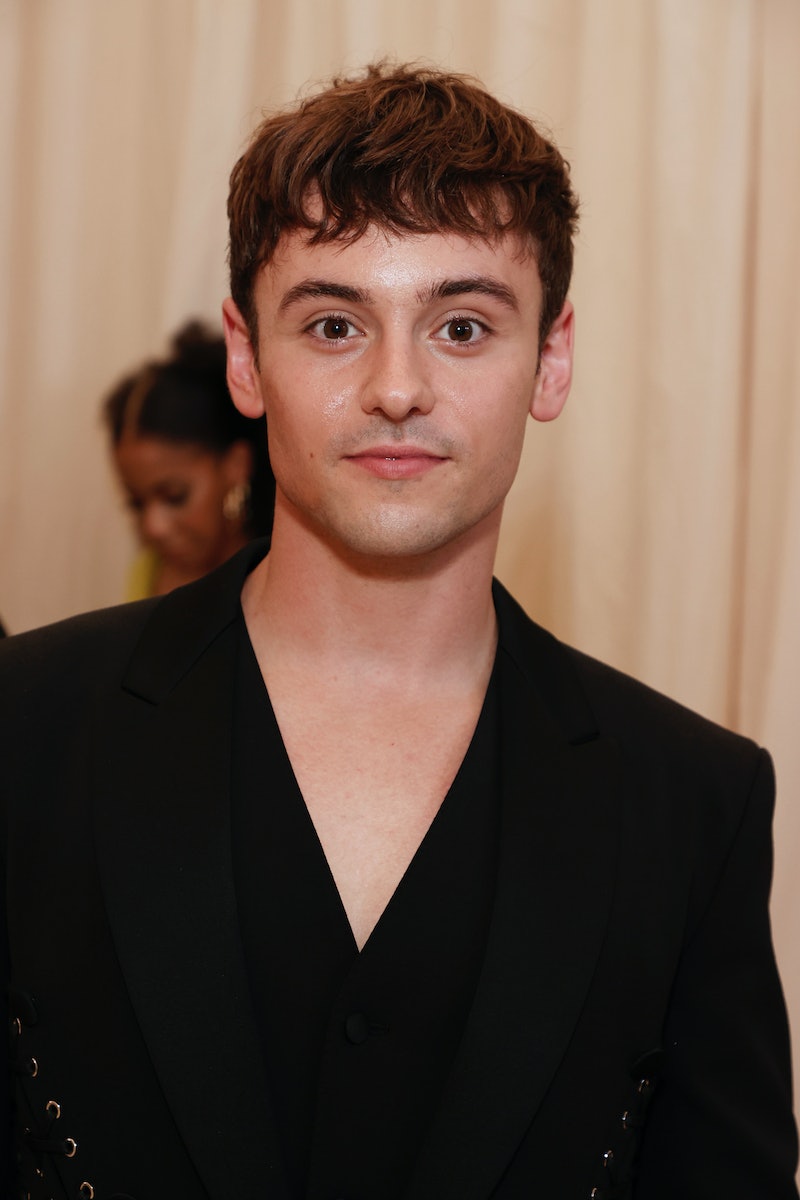 After winning his first gold medal at the 2020 Tokyo Olympics, Tom Daley is now campaigning to ban countries which persecute LGBTQ+ people from competing in major sporting events.

Picking up the Sport Award at the 2021 Attitude Awards, Daley used his platform to “try and create change”, especially within the Olympics. “There are still 10 countries that punish being gay by death that were still allowed to compete in the Olympic games,” the diver explained. “I think that is quite shocking to a lot of people. It is all well and good to speak about those things, but I think it is really important to try and create change.”

The Olympic diver also believes this should also be applied to the 2022 World Cup, which is being hosted in Qatar. “The World Cup coming up in Qatar has extreme rules against LGBT people and about women,” the Olympian explained, “and I think it should not be allowed for a sporting event to host in a country that criminalises against basic human rights.”

In response to mounting controversy, Qatar announced it would comply with FIFA rules “promoting tolerance and inclusion”, which means rainbow flags will be allowed to be flown in stadiums. While 2022 World Cup chief executive Nasser Al-Khater said they “understand the difference in people’s cultures”, they expect “people to respect our culture”.

As Human Rights Watch explains, under Qatar law you can be imprisoned for one to three years for consensual same-sex sexual activities. Muslims convicted of sex outside of marriage can potentially be sentenced to flogging if unmarried, and the death penalty if married under Sharia Law. Women’s rights are also very limited in the country under Qatar’s personal status law, meaning that women can only marry if a male guardian approves and women can only apply for divorce under limited grounds.

Qatar is one of 11 countries that impose the death penalty for same-sex activities. Per the Human Dignity Trust, this includes Iran, Saudi Arabia, Pakistan, and Yemen.