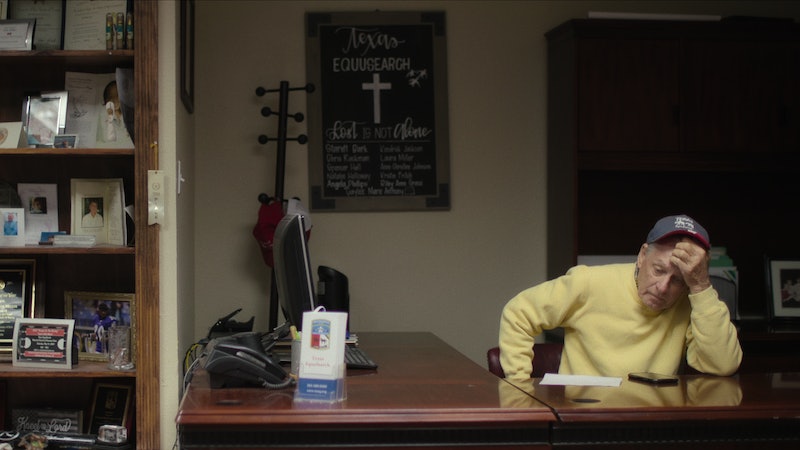 The murders and disappearances documented in Netflix’s The Texas Killing Fields date all the way back to the early 1970s, and to this day, only pieces of the decades-long mystery have been solved. One of the most notable names tied to the murders is William Reece, who, this year, pleaded guilty to killing Laura Smither, Kelli Ann Cox, and Jessica Cain in 1997. He is currently serving multiple life sentences in Texas and received the death penalty for killing another girl, Tiffany Johnston, in Oklahoma.

Another name tied to the Texas Killing Fields, Clyde Hedrick, has not been charged with the murder of Laura Miller or Heide Fye, despite allegedly making jailhouse confessions about his role in their deaths. Laura Miller’s father, Tim Miller, did receive a $24 million settlement in a wrongful death suit against Hedrick, though.

Before Miller filed his suit against Hedrick, he strongly believed Robert Abel, a NASA engineer, killed his daughter. Abel had owned some land on Calder Road, and there was testimony from his former wives alleging violent behavior toward them and animals. A gun and newspaper clippings about the murders were found in his home, but there wasn’t enough evidence to convict him.

According to the documentary, Abel was still treated like a suspect until his death in 2005 — when he was struck by a train after driving his golf cart onto a track. It’s not clear if Abel died by suicide. “Totally destroyed his life until he couldn’t stand what they did anymore,” Miller says in the series of Abel’s death. “Waste of time and another wasted life.”

Though most of Netflix’s documentary explores the mystery of the Texas deaths through Abel, Hedrick, and Reece, there have been other men tied to the local murders and disappearances. As Newsweek points out, Edward Harold Bell confessed to 11 girls, but like Hedrick, he was never charged due to a lack of evidence. He died a suspect in 2019, per the outlet.

Kevin Edison Smith is another person tied to the Texas killings. According to Newsweek, he was convicted for the murder of 13-year-old Krystal Jean Baker in 2012 — 16 years after her body was found. Smith was sentenced to life in prison.