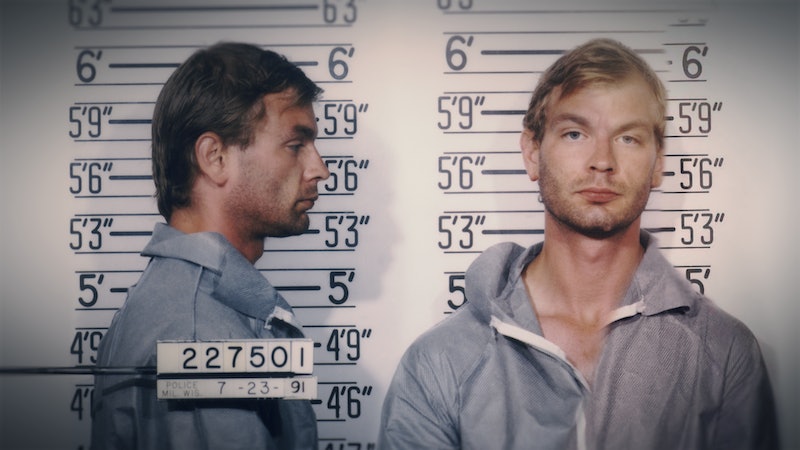 Weeks after Dahmer — Monster became Netflix’s latest No. 1 TV show, the streamer’s new Jeffrey Dahmer documentary, Conversations with a Killer, is continuing the discussion around the notorious serial killer. Notably, it also documents Dahmer’s death at the hands of a fellow inmate, Christopher Scarver, in November 1994.

Scarver is said to have bludgeoned Dahmer with gym equipment while they were on work detail together. Scarver, who was 25 at the time, received two life sentences for killing both Dahmer and fellow inmate Jesse Anderson in the same encounter, per the Chicago Tribune.

As of 2015, Scarver was still alive and in prison serving his dual life sentences — no longer in Wisconsin but in Colorado, per the New York Post. At the time, he reportedly told the outlet that “[guards] had something to do with what took place” during the 1994 attack, but didn’t make any specific claims. “I would need a good attorney to ensure there would not be any retaliation by Wisconsin officials or to get me out of any type of retaliatory position they would put me in,” he told the Post.

(According to the doc, a commission ruled out speculation that there was a “conspiracy” or “inside job” involved in Dahmer’s death — but AP News did report in 1995 that several guards were suspended for their role in the “security breakdown” that precipitated the attack.)

In 2012, TMZ reported that a representative for Dahmer’s killer was shopping a potential tell-all book to publishers. The outlet said that the book would reportedly include details such as Dahmer’s last words and the “sick, sadistic mind games” he would play in prison. A decade later, Scarver’s book doesn’t seem to have been picked up.

It’s not the only kind of writing Scarver has been involved with. In 2014, his son, Chris Scarver, told CNN that he wrote to his dad in prison — once he found himself “starting to go down the wrong road.” Scarver senior wrote back with some advice: “Tough times don’t last. Tough people do. And you are the toughest kid I know.” (The younger Scarver was a college student at the time, benefiting from a scholarship that supports children of incarcerated parents.)

As of 2015, Scarver was writing poetry in prison, the Post reports — he’s also been able to sell some of his work on Amazon while incarcerated.