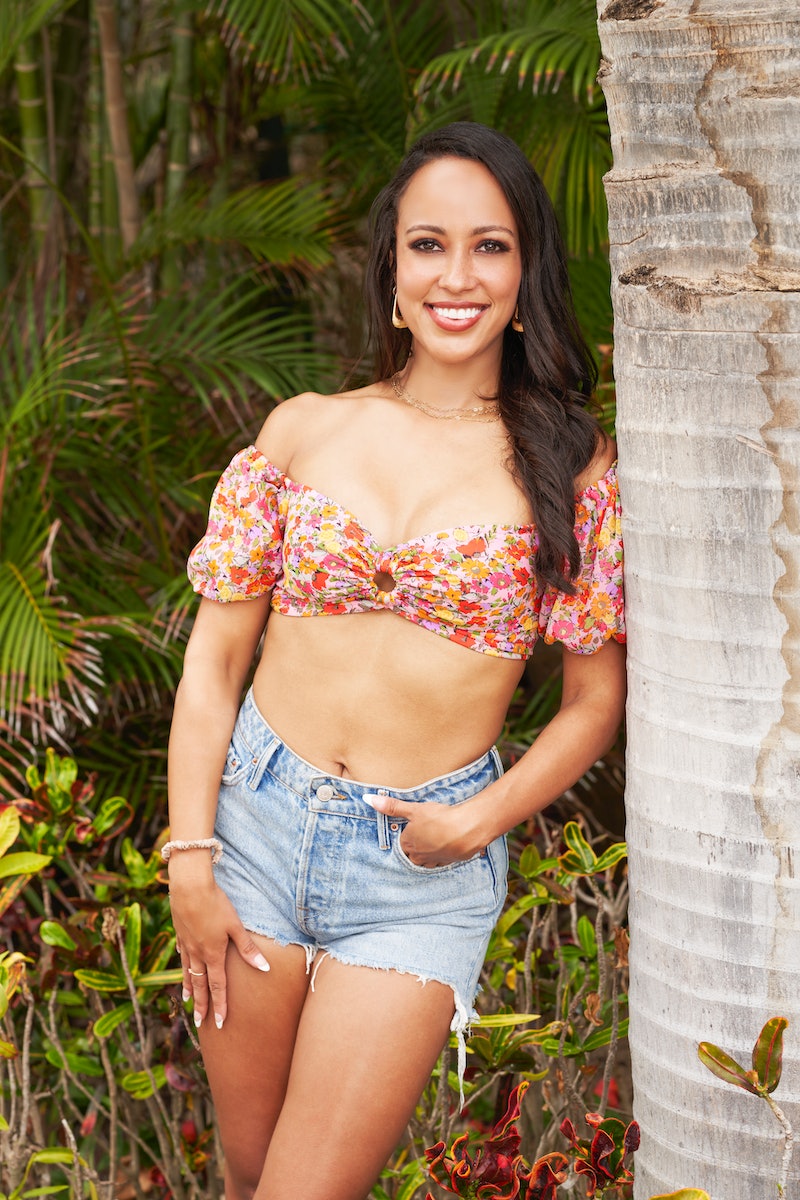 Though she was part of the first love triangle on Season 8 of Bachelor in Paradise, Kira Mengistu wasn’t long for the beach — or the drama. The LA-based internal medicine doctor missed out on roses from both Romeo Alexander (who gave his to Jill Chin) and Jacob Rapini (who gave his to Lace Morris), and was ultimately sent home following the season’s first ceremony.

Now that her on-screen journey is over, you may be wondering — what is Kira doing after Bachelor in Paradise?

We know that the first rose ceremony took place on June 11 thanks to Genevieve Parisi’s birthday mention — so Kira’s journey home must have started around then. Her first Instagram post after filming was on July 25, and featured a montage of travel clips, suggesting she wasted no time hopping from one paradise to another. Subsequent posts from throughout the summer document a seriously stunning visit to Switzerland — which, in one post, she described as “one of the most beautiful places I’ve ever been.”

She’s also been very active on TikTok, where she makes videos about health, her career as a doctor, and, recently, her journey with egg-freezing.

On Twitter, Kira has also been commenting on all the Bachelor in Paradise drama in real-time — including a reference to Justin Glaze’s Stagecoach rumors, and an intriguing nod to her own time on the show. “Don’t feel sad for me just yet,” she wrote after being eliminated during the first rose ceremony.

According to Reality Steve, Kira reportedly makes her way back to the beach somehow — and actually ends up leaving with Romeo. We’ll have to wait and see if (and how) that goes down, of course, but it would be an interesting way to wrap up the season’s first love triangle.

Until then, we just have the adorable post-credit scene with Kira and the beach’s apparent mascot, a dog named Nacho — in which Kira revealed her ambivalent feelings about being on the beach in the first place. “Nacho, last night was terrible,” she says. “I don’t really know if I want to stay in Paradise ... I can’t tell which guys like me, which guys don’t, which guys want to go to the boom boom room with me.”