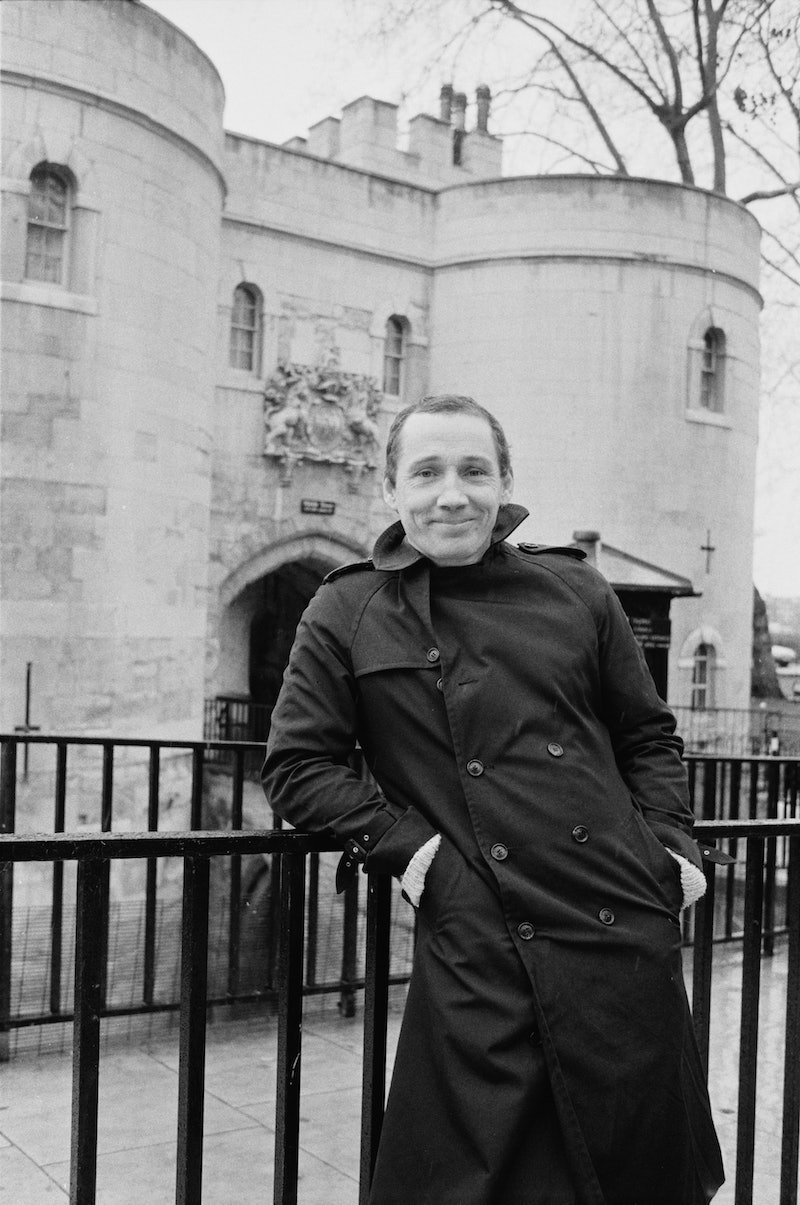 The Crown season four is expected to detail some of the biggest storylines of the series so far. One of the most dramatic features a considerable royal security breach, which saw an intruder break into Buckingham Palace twice in one month. The intruder got his 15 minutes of fame, making a name for himself in the headlines at the time, and even releasing a version of 'God Save the Queen' with The Bollock Brothers band after the break-in. But, where is Michael Fagan now?

On July 9 1982, 34-year-old painter and decorator Michael Fagan eluded Buckingham Palace's royal security not once, but twice. The second time he even managed to reach the Queen’s bedroom, where she was sleeping.

According to Scotland Yard's report, Fagan climbed over the railings near the gates to the Ambassadors' entrance at around 6:45 a.m., and what followed seems like a bizarre series of unfortunate (or fortunate for Fagan) events that enabled him to move through the corridors of the palace unchallenged. An alarm tripped in the room housing King George V's multi-million-pound stamp collection, but was mistaken for a false alarm; a window had accidentally been left unlocked by a housemaid; the night patrolman had gone off duty; the footman was out walking the dogs; and the maid was cleaning in another room with the door closed. Avoiding all of these potential obstacles, Fagan is reported to have entered Her Majesty's bedroom at about 7.15 a.m..

Even now, Fagan still cannot explain his motivation, although he does say that he was frustrated by joblessness and the break-up of his marriage at the time. “I don't know why I did it,” he told The Independent in 2012, “something just got into my head.” He suggests the after-effects of taking magic mushrooms might have contributed to his actions. “I forgot you're only supposed to take a little handful. Two years later I was still coming down. I was high on mushrooms for a long, long time."

Fagan was arrested for trespassing at the palace, but he wasn't charged as it was only considered a civil offence. Drug abuse and trouble with the law followed him one way or another for the rest of his life – he was sent to Brixton Prison, and later Park Lane secure mental institution for unrelated offences just weeks after the Buckingham Palace break-in. In the past three decades, he has been charged with – among other things – assaulting a police officer, indecent exposure and dealing heroin, the last of which led to a four-year jail sentence in 1997.

According to The Telegraph, Fagan, now 70, is recovering from a recent heart attack and the long-term symptoms of Covid-19 in Islington, north London, where lives with his partner of 17 years, Rhian. The on-screen Fagan will be played by actor Tom Brooke in The Crown season four, which airs on Netflix UK from this Sunday, Nov. 15.