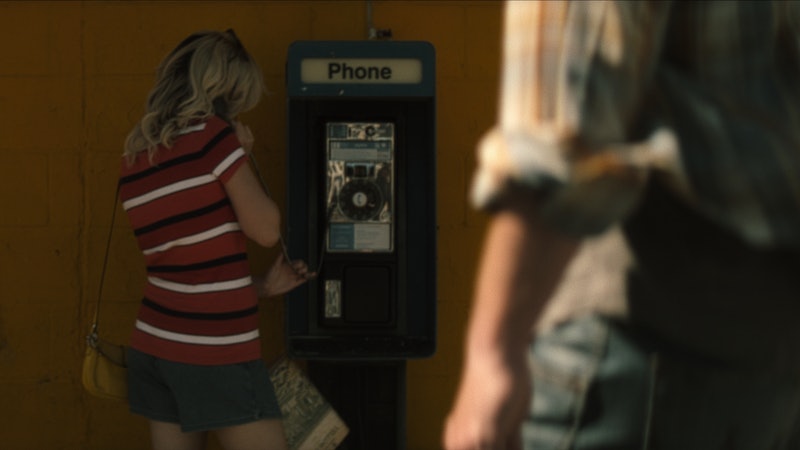 Many of the deaths and disappearances featured in Netflix’s The Texas Killing Fields remain unsolved, but at least one piece of the decades-long mystery was settled fairly recently. As is explored in the new docuseries, out Nov. 29, Clyde Hedrick was initially charged with “abuse of a corpse” in connection with Ellen Beason’s death — which first put him on Tim Miller’s radar as a possible suspect in the death of his daughter, Laura Miller.

The bereaved father, Miller, recalled Laura’s friend saying Laura was scared of Hedrick, who lived nearby. However, nothing came of Hedrick’s potential connection to that crime, nor any other Calder Road killing. It wasn’t until 2012 that Beason’s body was exhumed, resulting in findings that led to Hedrick being charged with manslaughter and receiving a 20-year prison sentence.

Kevin Petroff, Galveston County’s assistant district attorney, says in the doc that Hedrick made a jailhouse confession that he raped and murdered Laura, and he confessed to Heide Fye’s death, too. However, Petroff points out that those confessions couldn’t lead to a conviction without being corroborated by additional evidence. While in prison, Hedrick wrote to The Guardian and maintained his innocence in regard to all deaths, including Miller’s. “So help me God, I didn’t do anything to anyone,” he wrote in 2018, also saying that his “wife and daughter and friends still come to see [him] for a little moral support and pray that [he’ll] come home soon.”

In 2021, Hedrick was released on parole, having served less than half of his 20-year sentence. In the doc, he’s said to be living in a local halfway house, but not much else is known about his current life or whereabouts. At the time of Hedrick’s release, Miller said, “None of us are quitting. In fact, I believe we’re just getting started.”

Miller received $24 million from his wrongful death lawsuit against Hedrick in 2022. This summer, Jack Roady, Galveston County district attorney, told KPRC 2 that “Hedrick has not been ruled out as a suspect in these investigations.” Miller also said, “As time goes by and the more information I get and, the more information I am continuing to get, I have no doubt in my mind Clyde Hedrick is responsible for Laura’s murder.” He added, “A lot of the evidence we brought forward we don’t want to talk about now because we don’t want to interfere in the [criminal] investigation.”