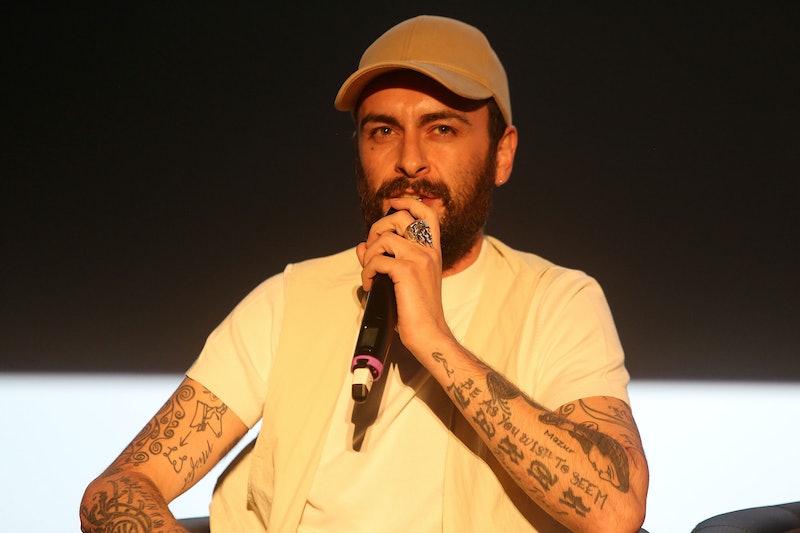 Sky One's Brassic returned for season three on October 6 and, from the looks of things, fans of the show were not disappointed. In fact, Brassic is continuing to prove so popular that it’s already begun filming its fourth season with leading man and co-creator Joe Gilgun set to reprise his role as petty criminal Vinnie. Gilgun is no stranger to gritty British comedies, and it’s likely you recognise him from Misfits or This Is England. He’s won over the nation with his on-screen performances but what about Gilgun’s life off screen? Is he dating, for example? He’s made a name for himself as the go-to guy for edgy northern comedy but does he have a special someone supporting him from the sidelines?

Althought Gilgun certainly has a loyal following and plenty of romantic offers from fans ("There is just something about Joe Gilgun, maaaaan I fancy him so much,” one tweeted recently, while another said, “Joe Gilgun, call me xo”), it appears his current relationship status is single.

On the whole, Gilgun has kept his private life out of the spotlight – including when it comes to relationships. In 2016, he spoke to Vice about his first ever girlfriend, saying he was “deeply in love” but they “broke up for noble reasons.” However, he purposefully did not mention any names.

It’s possible Gilgun may have been referring to Vicky McClure, his This Is England co-star and former girlfriend. Their relationship timeline is not 100% clear but the pair met on set in 2006 and began dating. They eventually went their separate ways but remained good friends. In an interview with the Independent in 2015, Gilgun explained, “Our friendship’s stronger [because of our previous relationship]. I can go to Vick about anything and know she’ll always understand me.” McClure returned the compliment, saying Gilgun was a “caring, funny, honest, salt of the earth guy.”

Other than that, though, there is very little word on Gilgun’s love life off screen. In Brassic, however, fans are still holding out hope for his character Vinnie to get together with Erin, played by Michelle Keegan. It’s been a classic will-they-wont-they storyline that is still keeping fans guessing. The good news is that Keegan is shipping Vinnie and Erin as much as we are. “It’s not that easy them getting together and living happily ever after, there are lots of elements there, but I think Erin and Vinnie should end up together in the end,” she told the Radio Times recently All we can say is, bring on season four.

This article was originally published on Aug. 22, 2019