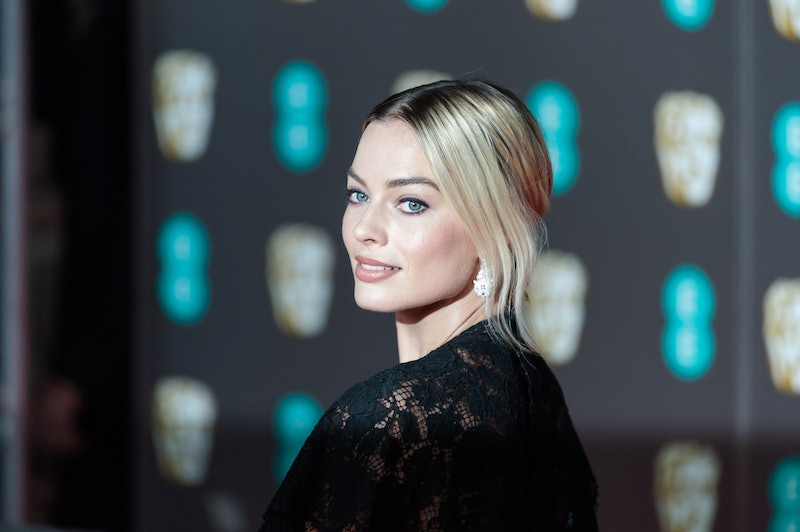 Margot Robbie is easily one of Hollywood's biggest stars. Since bursting onto the scene with her role in Martin Scorsese's The Wolf of Wall Street in 2013, the Australian actor has conquered the film industry. She's gone on to become a two-time Oscar nominee, a star of superhero movies, and a big-time producer. So naturally, given all the success she has already achieved, the public wants to know everything about her. And that includes her love life. So, who is Margot Robbie dating in 2021?

Well, Margot Robbie is not "dating" anyone because she's fully married and has been since 2016. Her husband's name is Tom Ackerley, and he is an Assistant Director from England. According to his IMDb page, he's worked as an AD on films like Everly with Salma Hayek, The Brothers Grimsby with Sacha Baron Cohen, and Macbeth with Michael Fassbender. He's also produced films, notably alongside his wife as the co-founder of her production company, Lucky Chap. Together, the pair have produced films such as I, Tonya, Terminal, and the potential 2021 Golden Globe winner, Promising Young Woman.

Before getting married, Robbie and Ackerley lived together. "Big deal," you're probably thinking. "Lots of couples live together before getting married." That they do, but Robbie and Ackerley lived together as housemates in a three-bedroom house with five other friends as before they started dating. So when the pair became involved romantically, it was a little scandalous in their household.

"We kept it a secret because we weren’t really taking it seriously. 'Oh, whatever, we’re just mates, we’re just mates.' And then… everyone found out," Robbie told The Guardian in 2018. "It was dramatic. I’m not going into the details, but sh*t hit the fan. Our house turned into The Jerry Springer Show for a moment there. But then the dust settled, and it was all good." The pair had a beach wedding in Australia back in 2016, an occasion that Robbie marked with a somewhat cheeky Instagram photo.

Although Robbie is hardly one of Hollywood's most accessible celebrities on social media, she does occasionally share photos of her husband. She posted shots of them together in a winter wonderland, goofing off together, and even one shirtless pic of Mr. Margot Robbie.

In public, the couple rarely appear together, which is probably why it isn't common knowledge that Robbie is married. They did, however, attend the 2020 Golden Globes together. Even though there won't be a physical red carpet this year, viewers will want to look out for Robbie and Ackerley during the virtual event since Promising Young Woman is up for a slew of awards, including Best Motion Picture - Drama.

This article was originally published on Feb. 9, 2020