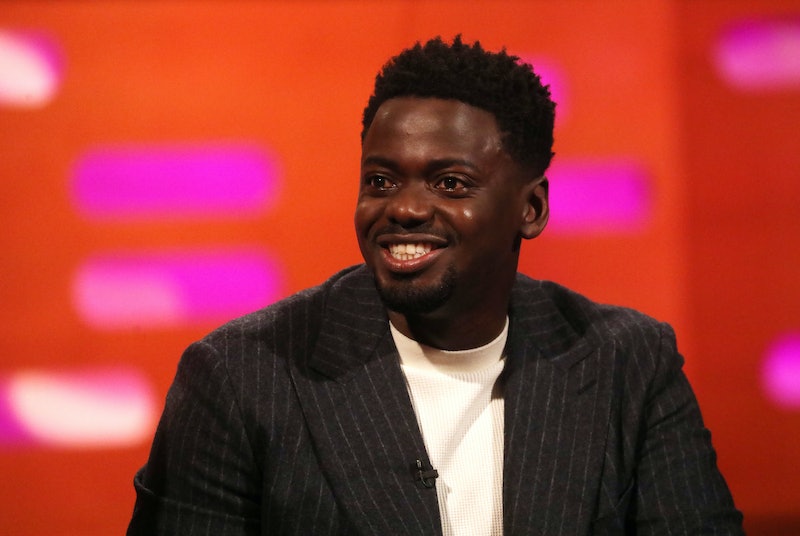 The SAG Award winner discussed the apparent snub during a February appearance on The Graham Norton Show, explaining that he was in Atlanta shooting Black Panther when Get Out debuted at the Sundance Film Festival. But despite his filming schedule, Kaluuya had every intention of attending the premiere. He even cleared his schedule to make the premiere but ultimately, he said he "just didn't get an invite." He added, "I was just in my bed. Someone texted me, 'It’s done really well,' I’m like, 'Alright that’s cool.' That’s alright. That's the industry, Graham." Norton, incredulous, was sure that "somebody f*cked up" as all the guests on the show gasped in shock and suggested Kaluuya contact someone about the snub.

The English actor, who most recently starred in Judas and the Black Messiah alongside fellow Get Out actor LaKeith Stanfield, added that he didn't ask anyone about the lack of an invite. "I don't ask questions. I just, ugh... I get it, man. That's cool," he explained. Though Kaluuya seemed to be in good spirits about the whole incident and laughed throughout the story, he did concede, "You don't want to be in a place that you don't feel wanted, you feel me?"

It's unclear who exactly is responsible for not inviting Kaluuya, but perhaps he and Peele can come together for their next premiere. According to The Hollywood Reporter, Kaluuya is in negotiations to star alongside Keke Palmer in the filmmaker's next project, which is still in the early stages and under wraps.