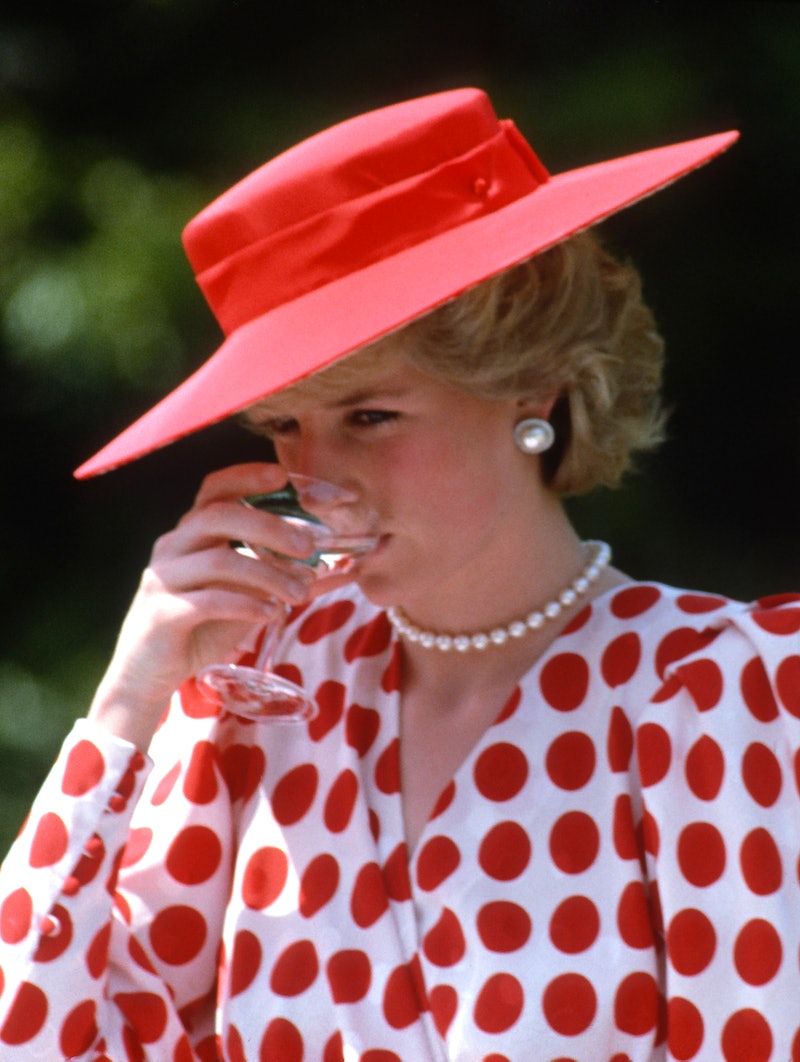 With portrayals of her life in Spencer and Netflix’s The Crown continuing to captivate audiences worldwide, it’s clear that intrigue in all things Princess Diana is showing little sign of slowing down. All areas of the late Princess’ life and preferences — including her favourite meals, snacks of choice, and go-to beauty products — remain a high topic of interest among many. Speaking to Bustle, the former royal chef, Darren McGrady, shared some little-known details about Diana’s food and drink preferences, including her alcoholic beverage of choice.

Having spent 11 years serving Her Majesty the Queen at Buckingham Palace, and working for Princess Diana at Kensington Palace following her highly-publicised split from Prince Charles, Chef McGrady is well-versed in the eating and drinking habits of the British royal family.

In an exclusive interview on behalf of UK coffee retailer Coffee Friend, Chef McGrady disclosed that, although Princess Diana “wasn’t a big drinker,” she was partial to the occasional Chardonnay. “Puligny Montrachet was the wine we served the most at Kensington Palace,” McGrady explained, adding that, despite her fondness of this particular Chardonnay, Diana was not a fan of champagne, red wine, or cocktails.

“I remember in the kitchen one day she came in, and there was an event going on. She was talking about the drinks and said, ‘I can't take champagne, it just gives me the giggles so I have to stay away from it.’” McGrady continued, “She also couldn’t drink red wine as it gave her the most awful headache, and Diana would stay away from cocktails – they would zap her out completely.”

Although alcohol wasn’t one of Diana’s favourite indulgences, the late Princess would love to snack on Cadbury’s Twirl chocolate bars, cheese, and lychee fruit.

“I would keep a bowl of lychee fruit in the kitchen all the time. Diana would come in, pull up a chair, and just chat while eating fruit and cheese like a squirrel,” chef McGrady recalled. “She would leave the kitchen covered in shells and stones.”