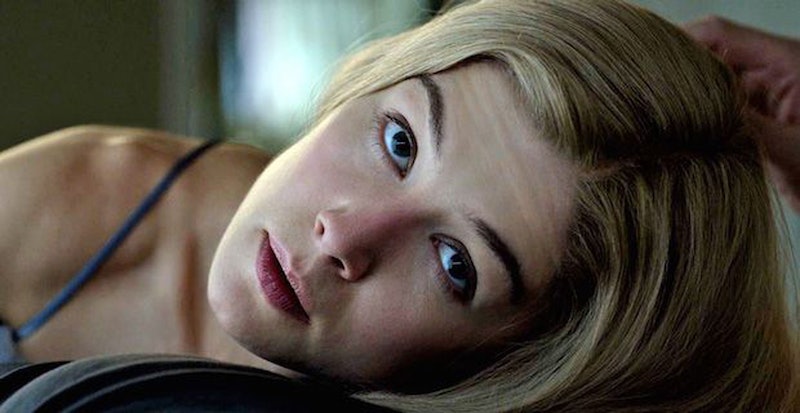 Most literary heroes are fairly simple, if heroic, characters: They start from humble beginnings, they're called to adventure, they defeat the bad guy, and then they die and/or get married. Order is restored. The book ends. That's about as basic as it gets... for most stories, anyway.

Sometimes there are a few twists and turns along the way, like when our hero doesn't defeat the bad guy. Or when our hero is the bad guy. The trope of literary villains redeeming themselves is fairly well established, but sometimes it's actually our heroes who turn to the dark side (or who turn out to have been secretly working for the dark side all along). Here are a few literary heroes who turned out the be the villain.

The space between "hero" and "villain" can get surprisingly messy. For one, antiheroes are very popular as protagonists—think grizzled tough guys or characters with complicated morals, like Hamlet or Catwoman. But this list isn't about them. This list is about people who seem fine and dandy (perhaps with a few heroic flaws) on page one, and turn out to be screamingly evil by the book's climax. We thought the story was going to be about these characters changing for the better... but we thought wrong. Very wrong:

More like this
This Episode 6 Moment Foreshadows Viserys' Fate On 'House Of The Dragon'
By Grace Wehniainen
Nicola Coughlan Shared A Lady Whistledown Excerpt From ‘Bridgerton’ Season 3
By Grace Wehniainen, Alyssa Lapid and Sam Ramsden
The Most Anticipated Books Of October 2022
By K.W. Colyard
Alan Rickman's Diary Reveals Why He Considered Leaving 'Harry Potter'
By Darshita Goyal
Get Even More From Bustle — Sign Up For The Newsletter