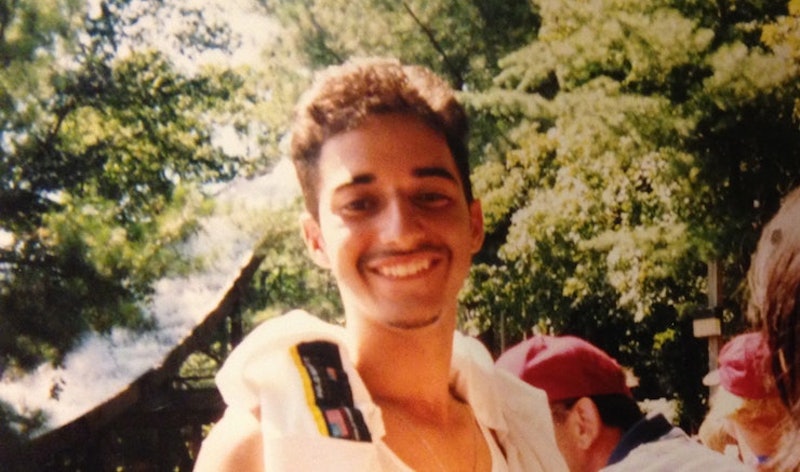 True crime stories are all the rage these days; especially on Netflix. In the past handful of years, the streaming service has put out a number of documentary films and docu-series about real life crimes — and people just can't seem to get enough of them. But there are still plenty of true crime stories that need to come to Netflix that haven't yet gotten the documentary treatment. Netflix has already covered popular tabloid cases like those of Amanda Knox, JonBenét Ramsey, and Team Foxcatcher's John E. du Pont; as well as shined a spotlight on previously lesser-known cases, such as Making a Murderer's Steven Avery, The Keepers' Sister Cathy Cesnik, and the titular victims of Audrey & Daisy.

However, there are lots of other true crime stories out there with a sense of mystery that could use the same delicate treatment by Netflix in a new documentary film or series. Some of these cases have received considerable press coverage, with a few even already having films or documentaries dedicated to them, but others are pretty unknown to the general public. None of them, however, have been given the thorough, extensive treatment that Netflix has become known for when it comes to their true crime documentary series. So take a look below at these 11 strange true crime stories that deserve to be made into Netflix series, and start writing letters to the streaming service to make it happen.

More like this
These 25 International Horror Movies On Netflix Prove Fear Is A Universal Language
By Bustle Editors
What Reporting On The UK’s Most Prolific Cyber Stalker Taught Me
By Sirin Kale
Gabby Petito’s Family Responded To The New Lifetime Movie About Her Final Days
By Grace Wehniainen
What’s New On Netflix: Ana De Armas’ 'Blonde' & A Nick Kroll Special
By Arya Roshanian
Get Even More From Bustle — Sign Up For The Newsletter