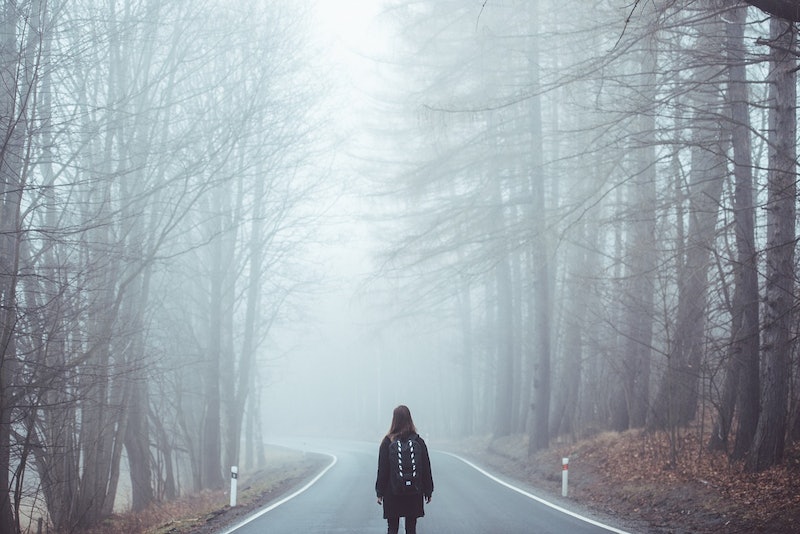 There are an average of 100,000 active missing person cases on any given day in the United States, according to the website Fact Retriever. While some of these people are located, others seem to disappear into the ether. People who vanished into thin air run the gamut from children to the elderly, and some of these cases are creepier than any horror movie Hollywood could dream up.

You hear about people going missing all of the time. A woman goes on her break while working at Starbucks and never comes back. People vanish from cruise ships, seemingly without a trace. A man and his dog disappear in the desert while driving across the country. These stories pepper the news so often that maybe you barely even register them because you never think it's going to happen to someone you know.

I never thought it would happen to my family, but the man who went missing in the desert with his dog six years ago is my great uncle. When someone in your family disappears, it doesn't feel real. You think they're going to call, or walk through the door, at any moment. And, because you don't know what happened, it never feels resolved.

The cases of these people who vanished into thin air are pretty creepy, and I know from personal experience that not knowing what happened to someone you love is worse than anything you can imagine.

More like this
12 ’90s Movie References You Missed In 'Do Revenge'
By Radhika Menon
Alleged Cult Leader Larry Ray Is Awaiting Sentencing Following His Conviction
By Brad Witter
Andrea Arlington, Alexis Neiers Haines’ Mother, Now Works As A Life Coach
By Morgan Leigh Davies
Glenda Cleveland Died 2 Decades After Trying To Turn In Neighbor Jeffery Dahmer
By Brad Witter
Get Even More From Bustle — Sign Up For The Newsletter