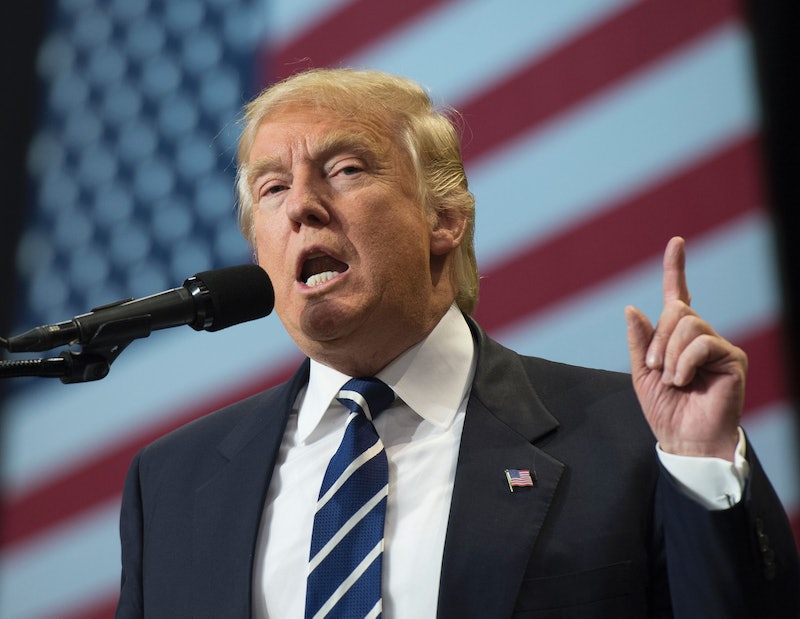 President-elect Donald Trump is set to be inaugurated as the 45th president of the United States on Jan. 20, 2017. Thousands of Americans will likely attend the inauguration in Washington, D.C., either to show their support for the president-elect or to protest against his incoming administration. One question, though, will likely be on the minds of both groups: will Trump's inauguration be safe?

Concerns about safety and possible terrorism may very well be a concern for many Americans, especially with the recent attack on a Christmas market in Germany. Sadly 2016 gave us many examples of terrorist attacks and mass shootings in America and around the globe, which certainly raise red flags about an event as well publicized and symbolic as the presidential inauguration.

It is understandable ears of another attack, either from an organized group or from independent actors, may give many would-be inauguration attendees pause. As a result, security is planned to be intense: anyone with a ticket to attend formal Inauguration Day events will have to pass a security clearance ahead of the event, and be required to show photo identification repeatedly throughout the day.

Such scrutiny is common for modern presidential inaugurations. President Obama's 2013 inauguration reportedly enlisted 2,000 police officers and required coordination amongst 42 different government agencies, according to Business Insider. This inauguration, however, may be among the most difficult to coordinate; former Secretary of Homeland Security Michael Chertoff told the New York Times that he couldn't "think of an inauguration that presented more security challenges than this one."

Part of that may be because Trump's inauguration is on track to being one of the most heavily protested in recent history. President-elect Trump's current favorability rating is about 43 percent — jarringly low for a newly elected president. Barack Obama, for comparison, enjoyed a 68 percent approval rating at roughly this same point in his transition to the White House after the 2008 election. (It is less surprising, given Trump's poor favorables, that he is reportedly having trouble finding any celebrities willing to perform at his inauguration.)

Unlike celebrities, though, protesters are expected to turn out in droves. The day after Trump takes office, for example, over 200,000 women and allies are expected to demonstrate for the Women's March on Washington. That movement's website has an FAQ that includes questions about safety:

The WMW has a team of experienced and professional national organizers working to ensure that every safety protocol is followed. We will release specific details on how to stay safe during your time in Washington as we draw closer to the date. The decision to bring your children is a personal one.

Although many prospective inauguration bystanders and protesters may still have concerns,it seems clear that American government officials and organizers are working to ensure that this inauguration is safe.