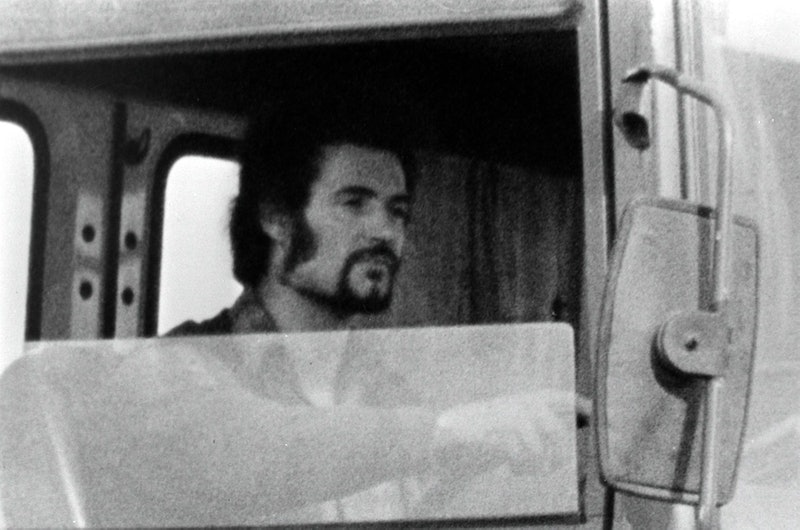 We aren't even halfway through 2019, yet it seems that it's already turning out to be the year of true crime where Netflix is concerned. After the successes of The Ted Bundy Tapes and The Disappearance of Madeleine McCann, it's no surprise that a documentary detailing the crimes of Peter Sutcliffe could be in the cards. So, are Netflix doing a Yorkshire Ripper documentary?

Similar to the reports that were published before the Madeleine McCann docu-series was officially announced, it seems this time news originated from an article in the Mirror. A 'TV source' told the newspaper that producers of this alleged documentary had "visited the relatives" of Sutcliffe's victims, and also the survivors of his attacks. The source also suggested that this series will follow a similar format to The Disappearance of Madeleine McCann, focusing "on [the] victims and the terrible impact of his attacks." If that's the case, there's a chance that this series could run over eight episodes, follow a similar chronological path, and raise questions and other concerns regarding the investigations into the case. According to the source, this documentary "will also examine the dreadful police blunders around the case." They added:

"Crucially, it will try to throw up fresh clues about [the] crimes Sutcliffe has never been convicted of. That would help make it a smash hit both in the UK — and other countries like America and Australia where he is a notorious name."

According to the Mirror, this documentary will be produced by Netflix and a London-based production company Raw, who recently produced a BBC Four documentary on cult leader David Koresh and the 1993 Waco Siege. I have reached out to reps for both Netflix and Raw on whether there's any truth to these claims, and Netflix responded saying: "There is no current information on this title."

As Bustle previously reported, BBC Four recently produced The Yorkshire Ripper: A Very British Crime, a three-part series that explored whether societal views in the '70s had an effect on the case. While it seems that the alleged Netflix doc will focus more on how the case unfolded and the potential discovery of other victims, it wouldn't be surprising if similar points were raised.

If you aren't aware of Sutcliffe's crimes, as The Daily Mail reports the former lorry driver murdered 13 women and attempted to kill seven others between 1967 and 1981. He confessed to being the Yorkshire Ripper in 1981, and it has since come to light that he "may have murdered eight more" according to former detective Keith Hellawell who spoke to the Mirror in 2017. "It was significant that he only confessed to the two attempted murders on the top of that list," Hellawell said. "If I was still working, it is those eight I would be going after."

Hellawell also said he'd like to interview Sutcliffe again, who is currently incarcerated at Frankland Prison in Durham, for more information on potential victims. "If it would be any benefit to the criminal justice system then yes, I would see him again," he said.

"I only hope the new team get some success from updated forensic techniques because I felt my task was not completed and that saddens me. At the end of my visits I thought he was playing games, I think he quite enjoyed having a senior officer visiting."