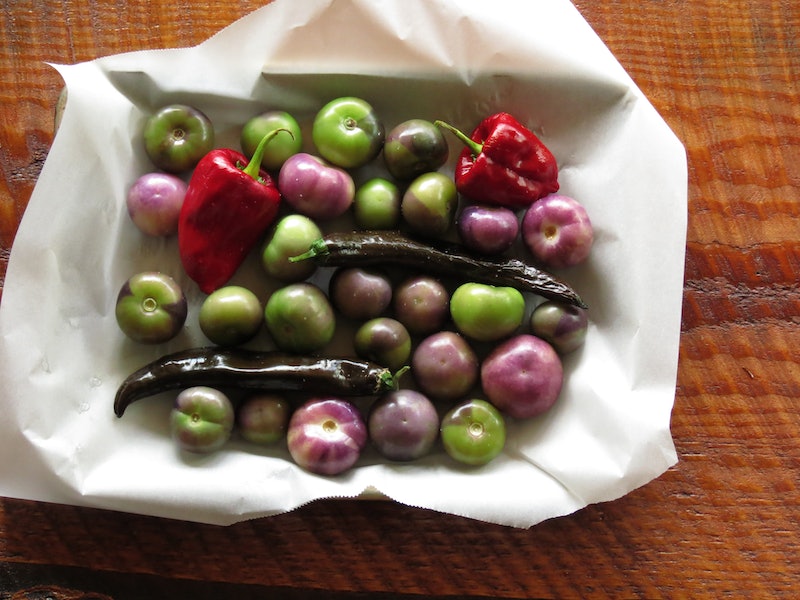 If you have severe food sensitivities, then you know that eating out is a game of chance that you don't always win. So, prepare for your mind to be blown: Nima is a device that can tell you if your food is really gluten-free. How does it work? Basically, it includes a sensor that allows you to test your food to determine whether that dish you've got in front of you is actually gluten free. Is this really a problem? According to the Nima community, one in three foods labeled gluten-free contain gluten, and the product claims to sense which do.

Nima retails for about $199 right now, and if you have a serious gluten allergy, or you have celiac disease, it totally sounds worth it. It comes in a pocket-sized device that allows you to put a sample of your food into a capsule that is then tested for gluten, which takes about two to three minutes. And, there is also an app that has reports from Nima community members about Nima-tested restaurants so you can increase your chances of success while dining out. You can also use the Nima app to review your test results, and contribute to the community.

Necessity is often the mother of invention, and Nima is no different. Nima co-founders Shireen Yates and Scott Sundvor both struggled with various food allergies and sensitivities, and were tired of always wondering if food was safe to eat, according to the Nima website. After meeting at MIT in 2013, they decided to "build a company to bring clarity and trust back to the dinner table."

“Nima is providing thousands of people an extra tool at the dinner table before they eat for added peace of mind at mealtime,” Yates told Healthline. “We’ve heard community members say Nima gave them back their social lives, or that with Nima they were finally able to feel like a real family and enjoy a dinner outside of the home without anxiety weighing on them.”

For people who've been prisoner to their food allergies, this technology is opening up a world of possibilities. Nima is also working on a peanut-allergy sensor that will debut in the fall of 2017.

More like this
The Real Reason Your Instagram Story Viewers Show Up In That Order
By Emma Carey
How To Turn Off Night Mode On Your iPhone Camera
By Emma Carey
Behind The Hilarity Of The "POV: You Walk Into My Room" TikTok Trend
By Lexi Inks
20 Smart Devices Under $35 That’ll Change The Entire Vibe Of Your Home
By Emma Carey
Get Even More From Bustle — Sign Up For The Newsletter