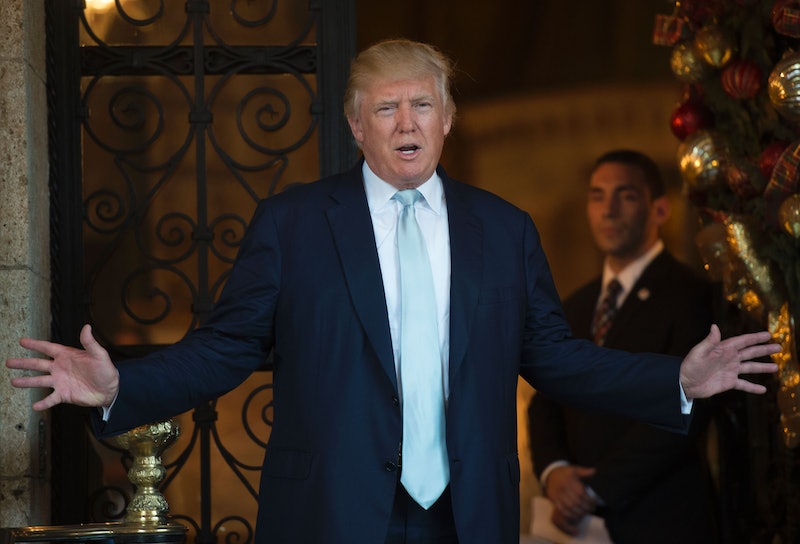 On Jan. 6, Congress will certify the results of the electoral college vote, bringing us one step closer to putting the 2016 election behind us once and for all. The process will be drawn out and, in all likelihood, rather boring to watch unfold. But what happens if a faithless elector is announced at the electoral vote counting?

It’s not a matter of if, but when. There were seven faithless electors this year, and their votes will be counted when Congress certifies the vote. In Hawaii, a Democratic elector voted for Bernie Sanders instead of Hillary Clinton. Three Democrats in Washington state cast ballots for former Secretary of State Colin Powell, while one voted for Native American activist Faith Spotted Eagle. And in Texas, two Republican electors voted not for Donald Trump but for John Kasich and Ron Paul, respectively. This makes Trump the first president-elect in over 200 years to lose the votes of more than one elector at the electoral college meeting.

Alas, none of this will affect the outcome of the election. Despite suffering two Republican defections at the electoral college meeting, Donald Trump still ended up with 304 electoral votes. That’s more than enough to clear the 270-vote threshold needed to become president. Faithless electors’ votes will be announced at the electoral vote counting, but this won’t have any practical effect on anything other than history books. And because the electoral college has already cast its votes, there’s no chance of additional faithless electors popping up when the vote is certified.

Many were rightfully horrified at the prospect of a candidate getting fewer votes than his opponent yet becoming president regardless, and focused their efforts on flipping electors’ votes ahead of the electoral college meeting. But those efforts fell far short. Trump easily won a majority of electoral college votes, and he’ll be inaugurated two weeks after Congress certifies the vote. As such, the certification of the vote will be more of a formality than anything else.