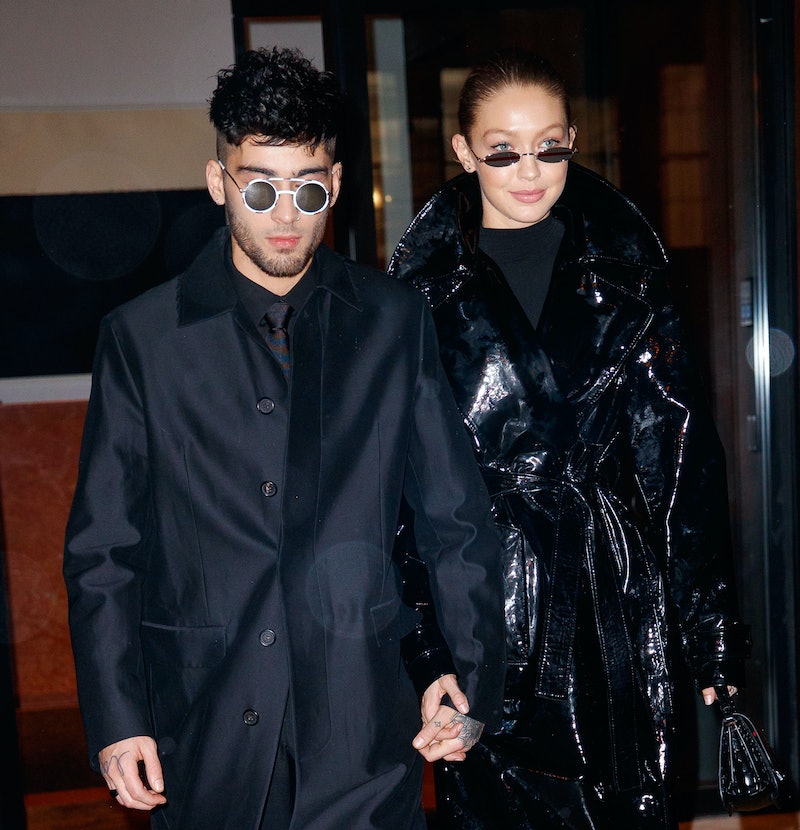 Zayn Malik and Gigi Hadid have decided to split, according to a new report from People.

The magazine writes that “multiple sources” have confirmed news of the break up, with a “family friend” of Hadid saying, “They are not together right now. They are both good parents though. They co-parent. Yolanda is of course very protective of Gigi. She wants the best for her daughter and grandchild.”

The news emerged just a few hours after reports about an alleged altercation between Malik and Yolanda Hadid, Gigi’s mother. TMZ reported on Thursday (October 28) that Malik allegedly “struck” Yolanda during an argument last week, and that the model’s mother was “seriously considering” pressing charges against him. The singer “adamantly denied” the accusation in a statement to the outlet. “For the sake of my daughter I decline to give any further details,” he added. “I hope that Yolanda will reconsider her false allegations and move towards healing these family issues in private.”

In an additional statement shared on Twitter, Malik said he wanted to create “a place where private family matters aren't thrown on the world stage for all to poke and pick apart,” adding that the incident “was and still should be a private matter.”

Yolanda has not publicly addressed the allegations, but a representative for Gigi told People in a statement: “Gigi is solely focused on the best for Khai. She asks for privacy during this time.”

The 28-year-old singer and the model, 26, have been in an on-again, off-again relationship since 2015, but they reconciled in early 2020. Hadid announced she was pregnant in April 2020 and gave birth to baby Khai in September that year.

Editor’s note: This piece was update on Oct. 29 at 11.03 a.m. GMT to reflect the most recent updates about Zayn Malik and Gigi Hadid’s reported split.

This article was originally published on Oct. 29, 2021