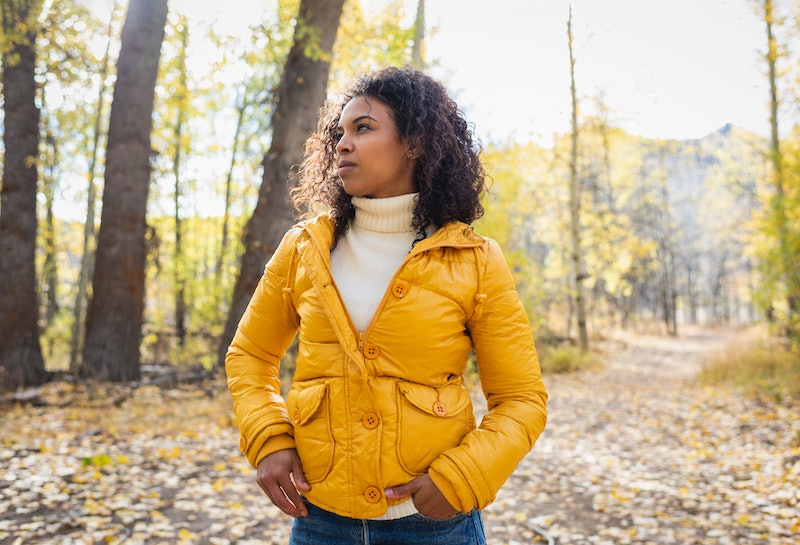 Every so often, whispers of a 13th zodiac sign pop up, claiming that this mysterious addition could shake up the astrological order as we know it. According to the widely-circulated internet theory (which appears to have originated in a viral astronomy-related article written for kids), the constellation Ophiuchus should be considered the 13th zodiac sign based on its astronomical placement in the zodiac’s map of the sky. But don’t go changing your zodiac sign just yet: there’s not much astrological support for the concept. As an astrologer myself, I’m happy to report that there are still only 12 signs in astrology — and Ophiuchus is still just a constellation rather than part of the zodiac.

However, that doesn’t mean Ophiuchus hasn’t piqued people’s curiosity. While Ophiuchus isn’t a sign, we can still have some fun making educated guesses about the qualities it would have if it were. The sun technically passes through the constellation of Ophiuchus from approximately Nov. 29 to Dec. 17 each year — which, in tropical astrology (the basis for mainstream western astrology), is considered Sagittarius territory. It’s theorized that if Ophiuchus were a sign, it may share some traits with Sagittarius and Scorpio (given that those are its neighboring constellations). That includes being passionate, spiritual, sharp, and seductive. But all zodiac signs have their dark sides, so Ophiuchus zodiac signs would definitely have some weaknesses, too. “Ophiuchans can be quick-tempered, devious, and unkind, which makes them brutish,” astrologer Lisa Stardust, author of The Astrology Deck, tells Bustle. “They are driven by a desire for fame and motivated by money, and they can be selfish by advancing [themselves] and not others.”

At this point, any theories about Ophiuchus’ strengths and weaknesses are pure speculation, and not based on the centuries of astrological data that shapes most of the modern-day practice. There's no element or modality associated with Ophiuchus, and it doesn't have an opposite sign to balance out its energy or offer context for its qualities, like all the other signs do. But just for funsies, let’s explore what could be considered the most difficult Ophiuchus personality traits if this constellation were to wind up being a true member of the zodiac.

1. They Can Be Intimidating

Ophiuchus is represented by the symbol of the serpent or serpent-bearer — which illustrates a seductive and possibly even dangerous vibe (after all, snakes can be poisonous!). This intense, mysterious, and powerful energy could make them a little bit intimidating and hard to approach, especially upon first meeting them.

2. Their Tempers Get Hot

Fire sign Sagittarius is known for being passionate and having strong feelings — so it’s not too surprising that Ophiuchans are believed to have hot and feisty tempers, too. They’d likely be quick to anger and fierce about defending themselves if they felt wronged or betrayed.

3. They Can Be Ruthless About Their Goals

Like their neighboring sign of Scorpio, Ophiuchans are thought to be rather cutthroat when it comes to accomplishing things and getting what they want. These powerful serpent-bearers are serious about conquering their goals and being the best, so they can be hardcore about their quests to beat out the competition and make it to the top.

Some astrologers theorize that Ophiuchus could be one of the most jealous signs of the zodiac — as they struggle to celebrate other people’s successes without comparing them to their own. With a combination of Scorpio’s power-hungry sensitivity and Sagittarian’s need to be right, Ophiuchans would likely find themselves feeling envious of anyone who they viewed as competition.

5. They Live For The Fame

Stardust describes Ophiuchans as being motivated by “fame and acclaim” — so these goal-oriented serpents really want to feel validation from others and receive credit for their accomplishments. They enjoy the notoriety and attention that come along with being in the public eye, but need to remember that there’s more to life than generating a buzz.

6. They Have A Mischievous Streak

Like Sagittarians, Ophiuchans are thought to have a great sense of humor — but their collection of clever jokes can quickly turn into mischievous pranks if they get out of hand. Ophiuchans get a thrill out of stirring up trouble and instigating a little bit of drama. And while their intentions are innocent, they can end up pushing people’s buttons.

7. They’re Honest To A Fault

Honesty is one of Ophiuchus’ best qualities, but sometimes their penchant for speaking the truth can border on brutal. Like Sagittarians and Scorpios, being real and raw is important to Ophiuchans — but learning to curb their criticisms and slightly sugarcoat their harsher opinions can ensure they say their piece without hurting anyone’s feelings.

Some astrologers posit that Ophiuchans can be a bit egotistical and judgmental of others — which isn’t too surprising, considering self-righteousness is one of Sagittarius’ zodiac weaknesses, too. If Ophiuchus were a sign, they’d want to be careful of getting overly arrogant about their opinions or abilities.

9. They Can Be Deceptive

Like stealthy Scorpios, Ophiuchans would likely be prone to being a little bit manipulative and deceptive when it comes to getting their way. While they may not set out to trick others into doing what they want, they may end up talking people into things or shrouding pieces of the truth in order to keep certain situations flowing in their favor.

Patience is a virtue, but perhaps not one that Ophiuchans would be blessed with. Some astrologers believe that people born under the sign of Ophiuchus would get restless easily and have a hard time waiting for something to pay off — which would lead them to seeking instant gratification or quick fixes to their problems instead.